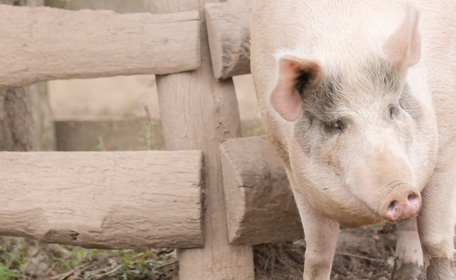 Here is an important Call for Papers brought to you by the Institute for Critical Animal Studies.

Check out the submission guidelines. Papers can be sent to:

Also, the Institute for Critical Animal Studies has their annual North American conference coming up on April 10, 2010 in Cortland, NY. Be sure to register for this event. Also, I will be presenting a workshop (along side Matt Rice) called “Why Animal Rights is Central to Social Justice.” If you can make it, be sure to say hello.