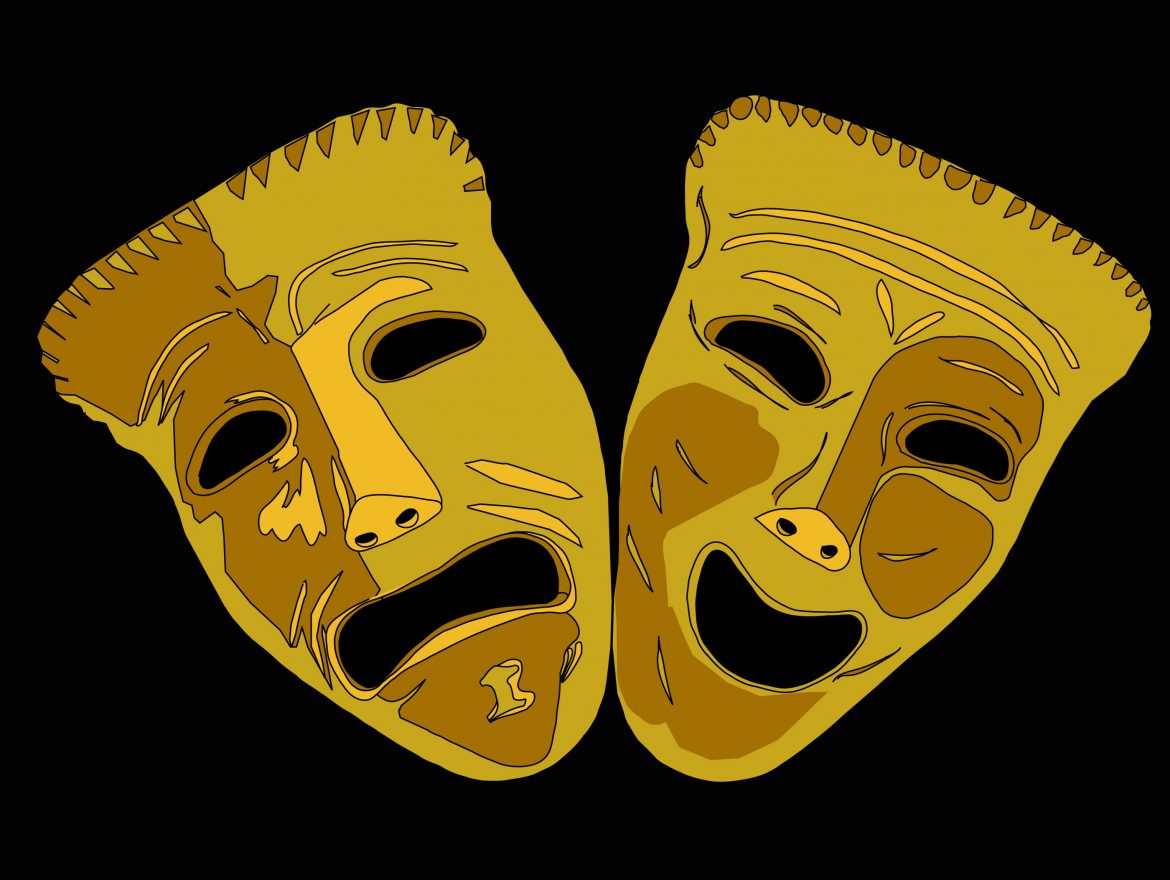 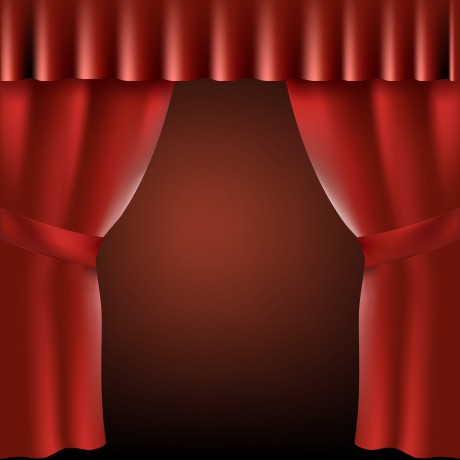 Last fall, we told you about Ashland Creek Press’s call for submissions for their forthcoming animal-focused fiction anthology. They are still seeking submissions, and the deadline is coming up on May 30, so sharpen those pencils and those wits.

For those of you with more of a theatrical flair, you might want to pay close attention. If your hero is David Mamet, Tennessee Williams, or Eric Bogosian (three of my favorite playwrights), your life’s mission is to change the world for animals, and your closeted talent is writing plays, then Ashland Creek Press is about to be your new best friend. In addition to creating the aforementioned fiction anthology, they are seeking full-length plays with animal rights themes. “We’re looking for plays that explore the human/animal relationship, particularly in regard to animal protection,” states their website. “Previously produced plays are fine; however, the works must not be currently published in book or e-book form, and authors must retain all rights.” A little birdie told me that ACP eventually hopes to make these plays available as a source of fundraising and activism. Their hope is to help shed some light on the AR-themed plays that may already be out there — as well as to encourage more writers to take the theatrical plunge. So, are you ready to submit your original dramatic work?

Here at Our Hen House, we’ve covered animal rights themed plays in the past, and — perhaps because my BFA is in Acting — each time a new one pops up, I do a little shim sham of happiness. Perhaps my fave was Katya Lidsky’s one-woman show, I’m Sorry: How An Apologist Became an Activist. (Katya wrote about the process of creating this manifesto in her OHH feature, “I Am a Haunted House.”) And activist Zoe Weill recently brought her Ongoing Problems With Kindness to NYC, where she shed light on the plight of animals and the importance of humane education. Mariann and I also headed to Chicago a couple years ago where we reviewed the play Dead Pile, which followed the story of an undercover investigator inside a factory farm (we also published an interview with the playwright, Laura Jacqmin, and the director, Megan Shuchman). And Mariann spoke on a panel following the NYC premiere of The Tragical-Comical Trial of Madame P and Other 4-Legged and Winged Creatures, a play about the medieval animal trials. More recently, a newer play that has successfully wooed us is The Veg Monologues, which, as we recently reported, is a collection of monologues — mostly based on true accounts — centering around vegan “coming out” stories. So the theatre bug is out there amongst activists for sure, and those dedicated to speaking up for animals are using theatre as one medium to spread the good word — and with fabulous diction, to boot!

But still. Shakespeare wrote something like thirty-seven plays. And he was just one dude. I just named a mere five animal rights themed plays. As a community full of creative and talented people — many of whom, like me, have a background in theatre or another aspect of the arts — we can do better! Let’s change the world for animals, one “curtain up” at a time.

Episode 233: “People are fed by the food industry, which pays no...