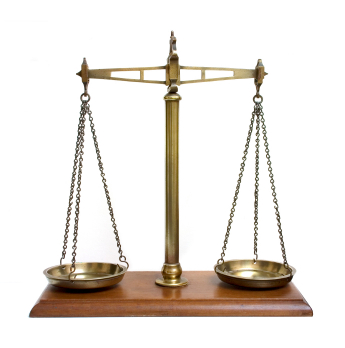 We are thrilled to have animal law guru Pamela Frasch sharing her story with OHH readers today. Pam’s path to animal law was a circuitous one, since she started her career as a professional musical theatre performer. Nowadays, Pam  is the Assistant Dean of the Animal Law Program and Executive Director of the Center for Animal Law Studies at Lewis & Clark Law School in Portland, Oregon, making her one of the world’s leading experts in this growing field. But how did her background on stage lead to this coveted role? Read on…
***
Center Stage: One Performer’s Journey to Animal Law
by Pamela Frasch 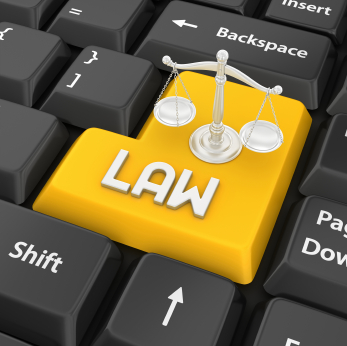 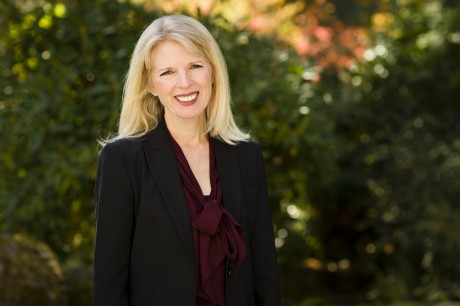 Pamela Frasch is the Assistant Dean of the Animal Law Program and Executive Director of the Center for Animal Law Studies at Lewis & Clark Law School in Portland, Oregon. Previously, she was General Counsel for the Animal Legal Defense Fund. Pamela is co-author of the first legal casebook in the field, Animal Law: Cases and Materials, now in its fourth edition [Carolina Academic Press, 2010], and Animal Law in a Nutshell [Thomson West, 2011], and she has taught survey and advanced courses in animal law at Lewis & Clark Law School since 1998. As is tradition in her family, Pamela continues to be a “dog person” and shares her home with two rescued pups … oh, and a couple of humans, too.

“Sweet Home Alabama”: Thoughts On Equality and Hope from Our Cross-Country Road Drive