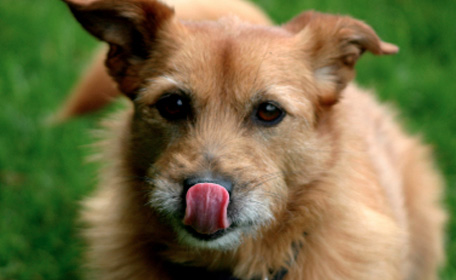 I remember being a young teenager and going to Burger King with my cousin, Jordana, who was somewhere around 9 at the time. I was still 6 years away from my own vegetarianism (and 11 years from veganism), and was ignorantly and enthusiastically looking forward to my cheeseburger lunch. Jordana got the counter and ordered her burger, but asked them to please hold the “brown part in the middle.” Huh? As in, the patty? She just felt it was… icky. And boy-oh-boy was she onto something…

Flash-forward to her 25th birthday a couple years ago. After spending most of her life consuming little to no meat, the light finally turned on vis a vis the disgusting, horrendous, egregious cruelty inherent in dairy and egg production. I had been vegan for several years by then, and couldn’t have been happier to have yet another vegan family member. Little did I know that veganism was just the start of something beautiful; Jordana would grow to become a true activist in her own right, not only using her skills in communication to spread the word, but doing so in the most important setting we have: the office.

I know that office activism is something that many people can relate to — as is being marginalized by your colleagues for your compassionate choices. Jordana agreed to share her experiences with office outreach with us today. I’m so proud of my cousin, and I have no doubt you will glean some wisdom from her wise words.

As the holiday season kicks into gear, more and more sweet treats are adorning my office’s kitchen. Today it was leftover cheesecake and pork rinds (is that even food?). What might’ve once been tempting for me (the cheesecake, not the pork rinds), has become easier than ever for me to pass up. When I look office temptation in the face, I just think about the bacteria, fecal matter and suffering in the food and I look no further.

But who wants to be the Scrooge who doesn’t partake in the holiday cheer? At holidays and year round, being vegan in a sea of omnivores has its challenges – sometimes so much so that you may not want to be involved at all. But, in my opinion, that’s a missed opportunity to connect with others. These are my tips for inclusion rather than exclusion.

The best advice that I can give is to be open to others. They may not be where you are yet, and they may never take the vegan’s path at all, but it’s not to say that you can’t have influence on them to make some change in their lives. At the end of the day, it’s not about forcing others to do exactly as you do, but to have a positive impact on those you encounter.

Last week, a coworker came with me to Food Fight, a vegan grocery in Portland, Oregon. Before I had checked out, she had walked out the door. When I met her outside she said to me, “I felt bad for being in there when I’m wearing leather boots. I didn’t want them to say something to me.” To this I replied, “It is not about judging anyone. Do you feel comfortable wearing your boots in front of me?” She replied that she did, to which I then let her know that most vegans are like me in that way; they understand she’s in her own process, and they won’t judge. I accept her for who she is, just as she accepts me for who I am.

My coworker went back inside the store and bought a sticker. She put it on her laptop case, it reads: “I Love Hunting Accidents.” 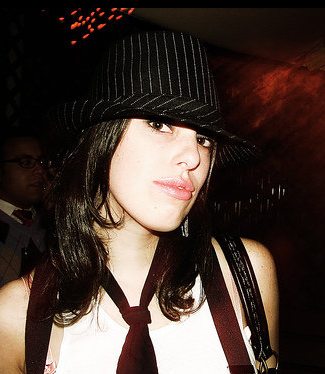