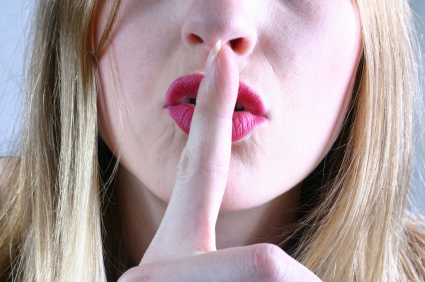 Animals are definitely a hot topic in the academic world. But as we’ve noted in the past, that isn’t always necessarily a good thing. Many students of animal studies are merely commenting on animals, or our relationship with them, and not thinking about how that relationship should change. While one part of me wants to believe that attention is better than the deliberate ignorance that has traditionally characterized our relationships with animals, more and more I’m thinking there are serious dangers in this approach. Academic animal studies could become just one more attempt to normalize what is a completely abusive and exploitative world. Much like what the industry is doing, it’s a way of hiding the truth in plain sight — by commenting on our abusive relationships without criticizing them, such scholars run the risk of normalizing the horror.

As always, this conference welcomes a broad array of presenters from different fields, different areas of expertise and even different levels of academic achievement, “including nonprofit organizations, political leaders, activists, and professors, staff, and students from within higher education.” So if this topic calls to you, don’t hold back from thinking of yourself as a potential presenter, regardless of the nature of your qualifications. The topics that they are particularly interested in exploring cover a broad range, and include “the histories of social movements, spirituality, global religions, race, ethnicity, decolonization, critical race theory, nonviolence, alliance politics, freedom, democracy, total inclusion, global trade, globalization, whiteness, radical feminism, anti-racism, imperialism, prison abolition, labor rights, disability rights, legal issues, and indigenous rights/sovereignty.”

The deadline for submissions for presentations is April 1.

Kitten Sees Herself in Mirror