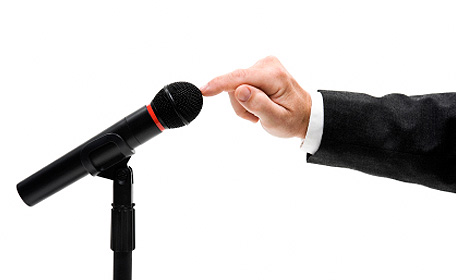 Though we certainly don’t cover all animal-related conferences on ye old blog, there are some that look so extraordinarily special that we simply have to talk about them. One such upcoming conference is Critical Perspectives on Animals in Society, which is being organized by “a group of postgraduate students interested in the complex and often fraught relationships between humans and non-human animals.” Taking place in Exeter, Devon (anyone up for a trip to the U.K.?) on March 10, what I’m particularly intrigued by is this conference’s unique program. The sessions include “Representations of Animals in Literature” (including Sean McCorry’s presentation, “The Political Aesthetics of Mid-Twentieth Century Farm Fictions”); “Theoretical Perspectives” (including “The Other that therefore I am: Critical feminist perspectives on the ‘natural'”); and a workshop which made my heart sing a little, centering around “Emotions or Evidence? Effective activism needs hearts and minds,” presented by Toni Vernelli and Sarah Batt. 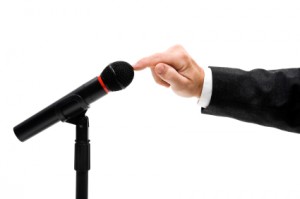 Closer to home — for me, anyway (and relatively speaking) — is the upcoming Institute for Critical Animal Studies conference, happening March 2-4 at Canisius College in Buffalo, NY. I spoke at this conference a couple years ago and found it unlike any conference I’d ever attended, thanks to their refreshing focus on creating dialogues between the world(s) of academia and activism. As ICAS’s mission describes, “… in order to eliminate the domination and oppression of animals in higher education, animal advocacy/rights/liberation/abolitionist scholars must come together under one common field of study, similar to that of other marginalized fields of study … while constructively debating theories, tactics, and strategies for the advancement of animal liberation and freedom.” (Though I won’t be at the conference this year, if you go, be sure to stop by Our Hen House’s shared table and say hello to our coordinator, Danielle.)

Lastly (for now) on the subject of conferences, don’t miss Finding a Niche for ALL Animals, being held in November at Wesleyan University. This conference will be celebrating the life and work of ecofeminist philosopher Marti Kheel — a friend of ours who died last November. According to the website, “The conference will feature four panels devoted to the subjects of ecofeminist theory and practice, contextual moral veganism, feminist ethics of care, and activism and dialogue.” Mariann and I are humbled to be among the speakers at this event, alongside some amazing folks, including Kim Stallwood (who was on our podcast recently), and organizers Carol J. Adams (also on our podcast) and Lori Gruen (yup, podcast).

As far as upcoming conferences, the ones featured here are just needles in a constantly-growing haystack. Let’s take a step back and truly recognize the power of this. How outstanding is it that everywhere we turn, the vitally important role that animals play in society is being brought up in academia and beyond? Theories are being considered and debated, and strategies for changing the shape of things are finally at the fore.