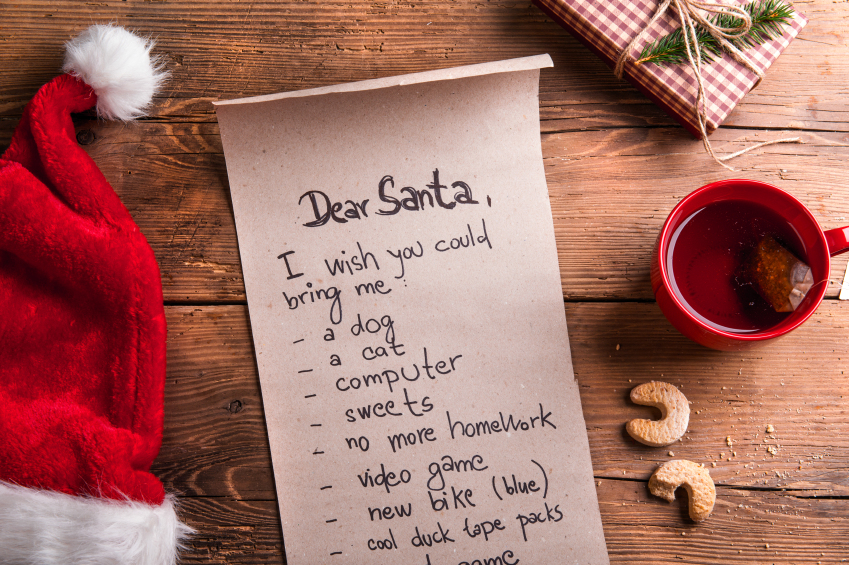 Dear Santa,
You are hugely busy these days, of course, and every day, you are being bombarded by pleas for support and donations. But if you could give us just a few minutes of your time, I’d be hugely grateful!
As you might know, we were recently on a panel with Peter Singer, talking about how to have the biggest possible impact in the world.
You might be specifically interested in the portions about measurability bias and recidivism.
In short, measurability bias refers to focus on advocacy that can easily be reflected in numbers, discounting or even dismissing anything like community building and inspiration that can’t be easily captured in a single number.

Metrics are, of course, important. But I am continually bewildered when people focus only on so-called “conversions,” while ignoring the well-documented fact that the vast vast majority of people who go veg revert back to eating animals!

Of course, Our Hen House has the goal of bringing people in and moving people along the path to veganism. But we also want to provide the community and support people need to stay vegan, as well as the information they need to be constructive, positive, long-term advocates.

I understand that this is inherently more nebulous than claims of “7 new vegetarians for ever $100 donated,” but I hope you’ll agree it is both important and powerful work, and will consider supporting Our Hen House. Your donation will make more of a difference than you know!
xo jasmin
P.S. If the topic of “Effective Altruism” speaks to you, Santa, then tune in to the weekly Our Hen House podcast on Saturday. We are engaging Jon Bockman in an interesting dialogue about the very issues raised in this letter to you, and then some. 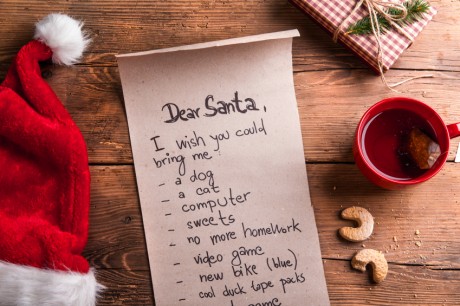 Wishlist for Santa Claus laid on a wooden table

Animal Law Podcast #10 — Getting Animals Out of Roadside Zoos With...