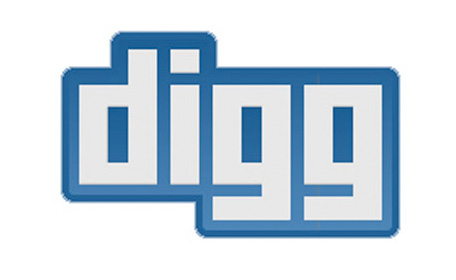 You’ve probably heard of Digg by now. But have you given thought to how it can benefit animals?

Digg is a “democratizing digital media” platform that allows you to participate in deciding what website content gets shown most prominently. You become a member of Digg (for free), then, when you find an interesting blog entry, video, or news item, you submit it to Digg. Then, according to Digg.com:

Once a submission has earned a critical mass of Diggs, it becomes “popular” and jumps to the homepage in its category. If it becomes one of the most popular, it qualifies as a “Top 10”. If a submission doesn’t receive enough Diggs within a certain time period, it eventually falls out of the “Upcoming” section.

Not only that, but — since the “vote” is brought to the people — you have the power to “Digg” a story or “Bury” a story.

I recently found out that Digg had been taking part in some sketchy behavior, including an unofficial ban of certain non-mainstream domain names and a mysterious “burying” of news stories. This behavior was pretty much akin to censorship, and as people took notice of this undemocratic process, Digg started to decline.

But rest assured, oh conscious ones. As the incomparable Daily Blog Tips so eloquently explains, “Last week Digg announced that Jay Adelson, the CEO for the past four years or so, is stepping down. Kevin Rose, the founder and visionary behind Digg, will get in control again. I believe this change might get Digg back on the right track … Personally I had already given up on Digg, but these changes will make me try the website/community again to see if its worth my time.”

Given the revamped Digg, an opportunity for us activists may be presenting itself. I’m sure you’ve noticed by now that the animal rights community is a powerful demographic. The way that translates to Digg is that, as we continue to “Digg” pro-animal stories (and “Bury” negative or inaccurate ones), more and more people will be exposed to positive media that benefits our movement.

I don’t know about you, but I Digg that.