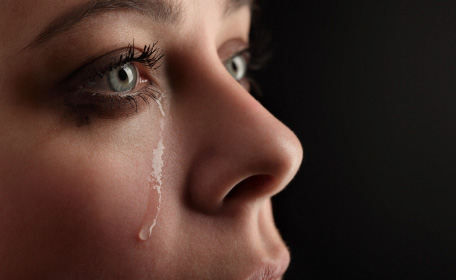 Have you ever prefaced your request for animal-free options with: “Sorry, I’m vegan”? To encourage the non-vegans around us to view veganism not as a sacrifice or burden, we need to stop apologizing for our ethical actions. We’re happy to bring back this reminder for #ThrowbackThursday.
This article originally appeared on Our Hen House on September 20, 2012. If you’d like to see a certain OHH article resurrected, email us at info [at] ourhenhouse [dot] org.
***
Let’s get real. There are too many horrors going on behind closed doors for animals — not to mention countless other marginalized groups — not to. I, for one, will no longer tolerate bullshit, my own or others. I, for one, am sick to death of sugar-coating. There is simply no time for playing it safe.
Most of all, forget the apologies. We do not need to apologize to our co-workers, our peers, our family, or our so-called “friends” about our views on animals, our convictions about justice, and our commitments not only to living a life in harmony with our ethical beliefs, but our commitments to advocating far and wide for veganism (which is, yes, a moral imperative). We need to advocate for animals every single day in a way that resonates with us, in a manner that we deem effective. If that means sharing vegan cupcakes at your office party, and handing out the recipe along with a “Why Vegan?” brochure, then do so unapologetically. If that means participating in confrontation, then do so unapologetically. If that means that you are a humane educator, a vegan business owner, a lawyer with a penchant for taking on pro-bono AR clients, an actor working on a one-person play about your activist journey, a student writing your thesis on factory farms, a parent campaigning for dairy-free milk in your kids’ classroom, a shelter worker moving across the country to work hands-on with animals at a sanctuary, a barista who spends your lunch breaks leafleting or protesting, or a child who is refusing to dissect animals and making very clear to your classmates why that is, then do so unapologetically. 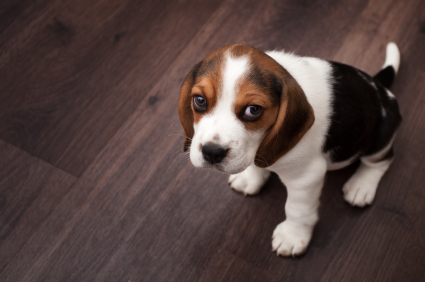 The other day [EDITOR’S NOTE: now two years ago], after speaking at the Portland VegFest, someone asked us a question about how to avoid apologizing for her newfound commitment to animal rights and veganism. She mentioned that, recently, she had caught herself repeatedly saying she was sorry to people who looked at her (and her meal) somewhat askance in the lunch room. The same reaction held true when she would wear a message tee. She caught herself smiling politely and saying that this was her choice, “but you go ahead and do your thing!” Yet in her heart, she knew there was a problem with her need to let people who felt criticized just by witnessing her her ethical choices off the hook. As this woman asked her question, she answered it, too. It was clear that she realized the issue with her behavior, and she was pissed off! She was pissed off at her  coworkers for putting her in the position where she felt uncomfortable just because she was doing the right thing, but she was also pissed off at herself for giving in. She decided then and there not to give in anymore. Her veganism is, after all, the best thing about her. But beyond that, the animals don’t have time for her — or any of us — to sidestep these conversations, even if they are potentially confrontational. This inspiring woman made a commitment to speak up for them, and from here on out, to do so unapologetically.
Do so unapologetically. In saying that, I’m not suggesting that you become hostile. Nor am I suggesting that you always need to be the spokesperson (you don’t). But I am suggesting — encouraging, vehemently — that you find the strength to let go of your shame, your propensity toward people-pleasing, and your fear of making the other person uncomfortable. Sometimes, they should feel uncomfortable. And  let’s face it, these fears of yours, though understandable, are somewhat ego-driven. This is not, after all, about us. It’s about the 286 chickens who die every second in the U.S., round the clock. They need us to speak up for them, to act on their behalf, and they need us to do so unapologetically.
None of this, by the way, means that we don’t need to hone our communication style and skills. We must, if we are going to advocate for animals effectively. We must also learn our stuff, so that we can be prepared to answer questions that will inevitably come up. We must also take care of ourselves and each other, finding and fostering safe spaces in our lives, spaces where we can just be — no questions asked.
But in those times when questions are asked, when eyebrows are raised, eyes are rolled, and heads are shaken, when we are written about and talked about and lied about, when animals’ lives are put on the line, then we need to find it in ourselves to do something to change perceptions, change behaviors, and, ultimately, change the world. And we need to do so unapologetically.

Episode 255: “In every age, no matter how cruel the oppression carried on by those in power, there have been those who struggled for a different world…”