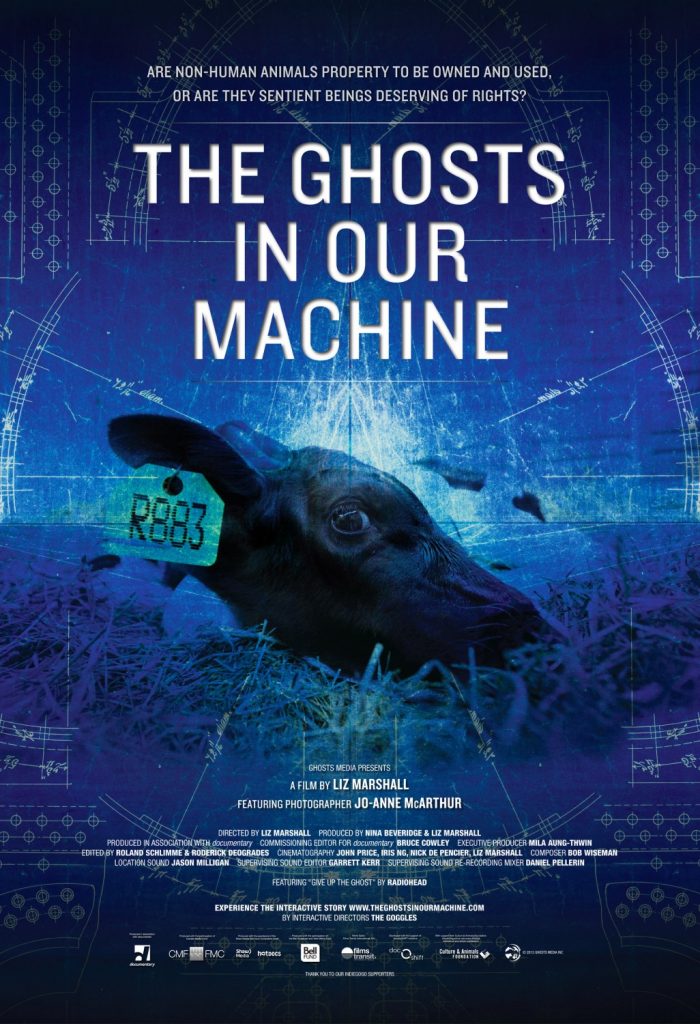 In his book, Every Twelve Seconds: Industrialized Slaughter and the Politics of Sight, Timothy Pachirat describes the ways in which different patterns of seeing are intimately linked with the treatment of animals. What is seen and who is permitted to see what –what Pachirat refers to as the “politics of sight” – have always been at the core of animal advocacy. Pachirat’s book focuses on a very particular aspect of our contemporary relationships with nonhuman animals, but the “politics of sight” inform all of our interactions with other species – when it comes to the treatment of animals, what is made visible and what is hidden from view are at the heart of almost all activist and educational campaigns. In this context, activists are often working on two distinct yet related fronts. First of all, there is the need to “expose” the treatment of animals that often takes place out of sight, in distant locales or behind closed doors. Throughout history, activists have turned to art, film, photography, and other forms of visual culture to raise awareness about activities that tend not to take place in public areas, activities that only a select few are otherwise able to see. Secondly, even when the treatment of animals in specific contexts are made visible, there is often a resistance to looking at these images or witnessing these activities – how often do we hear the phrase “oh, I can’t look at that!” when we post images from animal rights campaigns? There is, therefore, a tension between what is culturally (in)visible, and what people are willing and/or able to look at.

A Lovely Bath for a Goose

Book Review: “Fear of the Animal Planet: The Hidden History of Animal...