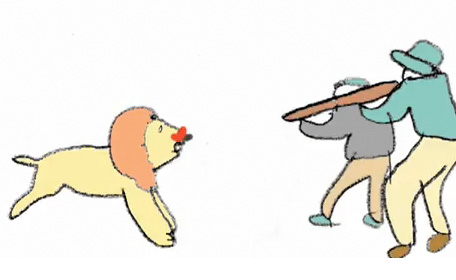 The band, Earthallisus, creates upbeat, bluesy songs about nature and animals. Though I admit I’m not a music connoisseur, this spiritual band is vaguely reminiscent — to me, anyway — of Kimya Dawson, though with some pretty profound (yet easy to hear — and extremely catchy) tunes. In particular, their new song, “Nature Creatures,” is one that anyone who ever claimed to care about animals needs to listen to — and watch, for that matter. 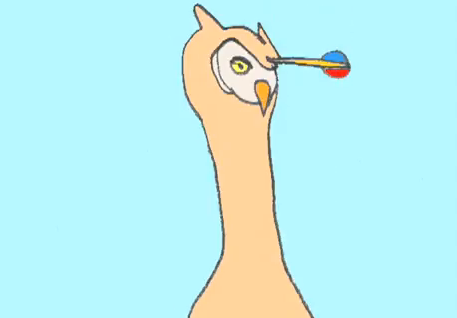 Earthallisus put together an animated video of “Nature Creatures,” a song that delves into the topic of aerial killing — the “sport” where wolves and other animals are shot and killed by assholes in planes. Brilliantly animated by Jesi the Elder, the video is a reminder of both the harsh reality of what happens to animals who are hunted, but also of the change that is possible when we use creativity for the greater good. Animation is such a powerful tool — this video is so moving, and so truthful, without relying on the gruesome images that so many people find too difficult to watch.

Earthallisus is one of my new favorite bands. Any musician devoting their talent to speaking up (singing up) for animals and the planet has my vote. As a bonus, if that music is really good — moving, in fact — as it is with Earthallisus, it can help change the world.