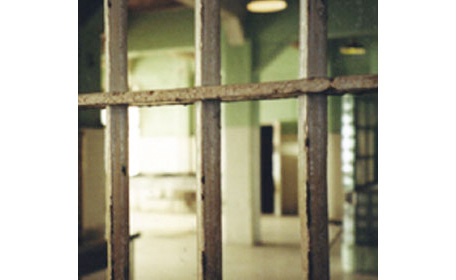 PETA can’t even get this cash strapped prison to take a free freezer because of the belief that serving inmates a vegan diet will cost too much.

Meanwhile, the Weston A. Price Foundation, which flogs an animal-food centered diet on health grounds (yes, I am serious), and which is showing up more and more frequently in things I’ve been reading (hmmm, does anyone know if there is a reason for that? are they better funded than they used to be? if so, by whom?) is suing the State of Illinois for feeding prisoners too much soy. I know, I know… And, the Second Circuit just held that lawyers can get money for getting prisoners halal meat — at least as often as kosher prisoners get kosher meat.

Is there any way to put all these factors together to actually improve prisoners’ diets, save taxpayer money, and bring in some attorney’s fees? Isn’t the real story that someone should be suing the state and federal governments for feeding prisoners factory farmed, unhealthy, meat and dairy, when it’s less expensive and healthier to eat a whole, plant-based diet? The science about the negative health effects of too many animal foods in the diet is fairly staggering. And while, yeah, some fresh fruit and veggies can be pricey, beans, rice and plenty of other healthy, delicious foods are still pretty far down there on the cost scale. Could someone get on this?