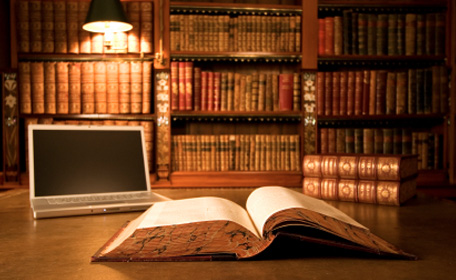 Undergraduate offerings in animal studies are still few and far between, so we were pleased to hear of a summer course that was just completed at George Mason University in animal rights and humane education.  If we are going to teach anyone about what’s going on with animals, it should be prospective teachers, who will be in a position to pass along what they learn to a new generation.

Taught by Paul Gorski, an assistant professor at GMU, the course sounds like it was amazing. Guest speakers included Justin Goodman and Katie Arth of PETA, Anne Hogan and Matthew Prescott of the HSUS, and a team of students from GMU’s Animal Rights Collective. Movies, including The Cove, excerpts from Earthlings, and Meet Your Meat, were shown. And field trips were held to Poplar Springs Animal Sanctuary and Taking Action for Animals conference.

In spite of the strong message that this content obviously carries, Gorski is careful to allow his students to come to their own conclusions by giving them the cognitive tools they need so that they start to question what they hear and see. “I don’t see my role as preparing activists,” says Gorski. “I just see [animal rights] as a conversation in society that people are really interested in.” And apparently it’s not a one-way conversation. In an interview with the Institute for Humane Education, Gorski revealed how much he had learned from his students: “I relearned that my students are desperate to be pushed, to get messy, to trade comfort for deeper learning. I relearned how honored I feel that they allow me along for the ride.”

One thing that we at Our Hen House love? The school magazine, “The Mason Spirit,” highlighted the course as one of the “Courses We Love.”

Cat Stories from the Flock (with a Bonus Giveaway of Gretchen Primack’s...