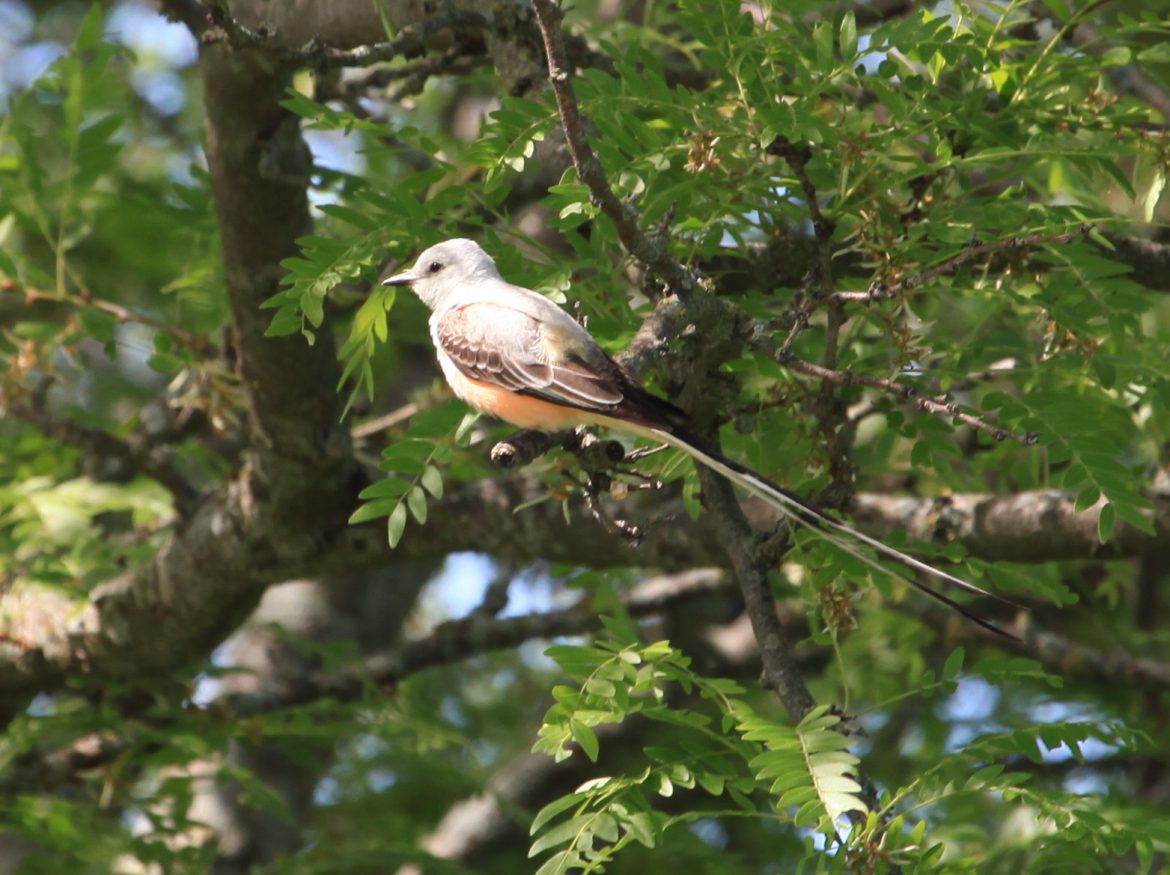 The emerging field of animal studies is changing the scope of things for the animal rights movement. There is no one better than Paul Waldau to ruminate on the future of education and how it will benefit animals. Our Hen House is thrilled to welcome this esteemed scholar, thinker, and author. We’re eager to share with you Paul’s thoughts on “the emergence of new programs” in animal studies.
*** 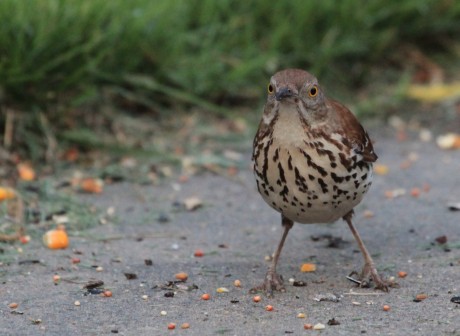 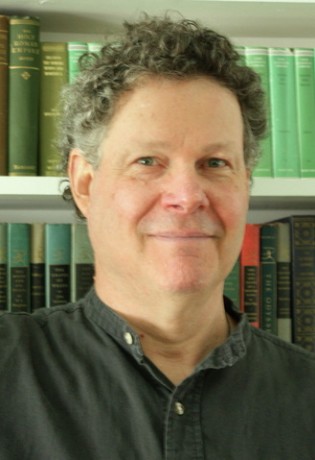 Paul Waldau is a scholar working at the intersection of animal studies, ethics, religion, law, and cultural studies. He is an associate professor of anthrozoology and animal behavior, ecology, and conservation at Canisius College. Since 2002, he has taught the animal law course at Harvard Law School. Paul is the author of many books, including Animal Rights: What Everyone Needs to Know and Animal Studies: An Introduction.
Share 0 FacebookTwitterPinterestEmail
previous post

Wanna Win a Mug? Special Offer for the Flock!