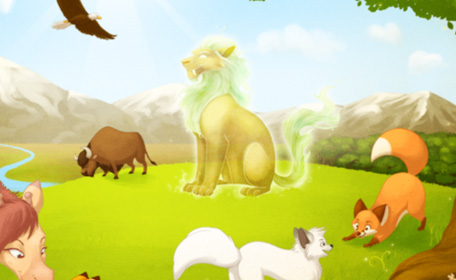 Ellen DeGeneres speaks up for animals “because they can’t speak for themselves.” And, she told  The Sacramento Bee, “now I’m going on Facebook for them, because my cat can never remember her password.”
Jokes aside, Ellen’s new Facebook enterprise, Joy Kingdom, is a little game with a big order: to save animals who are threatened by “the shadow” — or, another way to look at it, by humankind. Created by the social justice-oriented Sojo Studios (their tag line is “play for good”), Joy Kingdom allows players to rescue animals from exploitation, and — brilliantly — to donate real money to animal protection organizations in the process. According to The Bee:

At launch, the first featured social good in Joy Kingdom is a limited-edition game animal available for purchase that will deliver a bale of hay to a real animal in need.  Sojo Studios is also introducing a new element of game play, “Daily Rewards,” which may be earned by Joy Kingdom players who return for several days in a row, delivering a bowl of food to an animal shelter in their local area.  Through this feature, players can help animals close to home by playing the game on an ongoing basis.

I’m excited to see Sojo Studios, which “embraces the mission of leveraging the best aspects of team play in the virtual world in effecting positive and meaningful change in the real world,” partnering with Ellen and including animal rights on their social justice agenda. For those who save their advocacy for their evening Facebook time,  Joy Kingdom can open doors, both virtual and real, into much-needed awareness about animal rights.
For those of you with a flare for animation, coding, and creating games, this should prove inspiration for a possible future project. Way, way back on Episode 26 of our podcast, we reviewed the similar Facebook game, Farm Rescue, which was conceived by activist and artist, Mark Middleton (of Animal Visuals). We later spoke with Mark back on Episode 44 about how you can turn your talent and interest in art and coding into a virtual — yet very real — way to change the world for animals, in accessible and effective ways.
We are, to say the least, huge fans of this kind of outreach. Engaging people in fun and compelling ways, while also educating them and encouraging them to donate to a worthy animal rights cause, is one way to reach an entirely different — yet potentially impressionable — demographic. 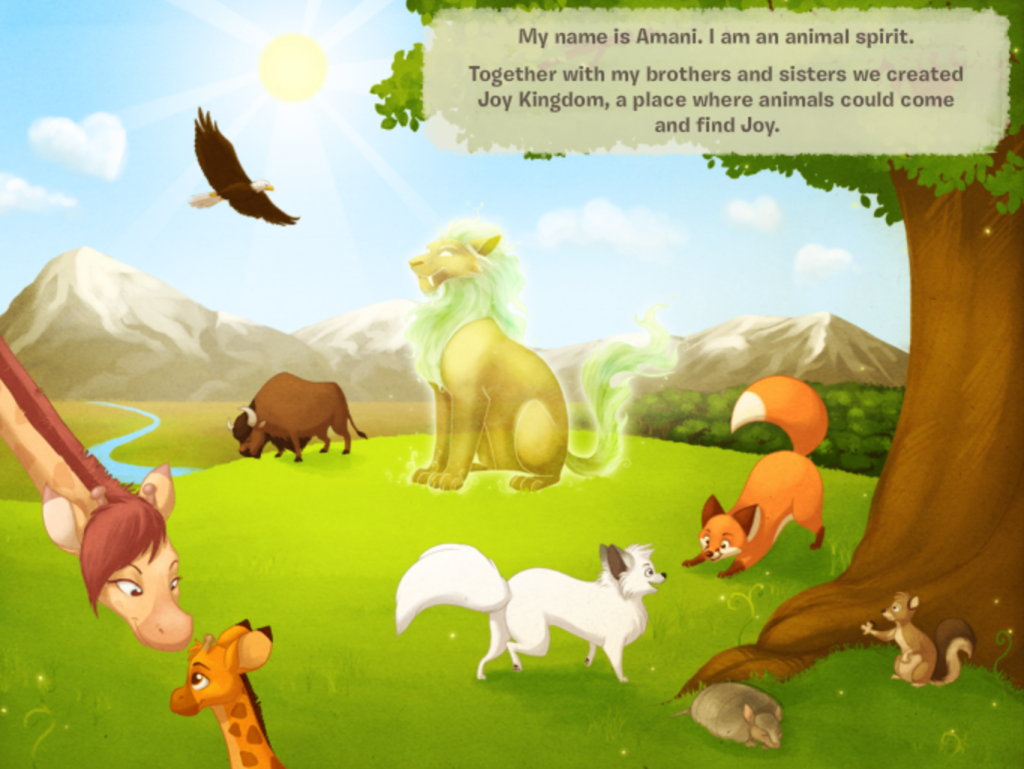