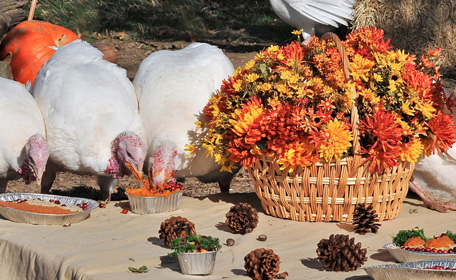 Our favorite vegan is at it again. Ellen DeGeneres, AKA “OHMYGODILOVEHEEEEEEEEERRRRRRRRRR!,” is the official spokesperson for Farm Sanctuary‘s Adopt-A-Turkey Project, a national program that, according to Farm Sanctuary, “seeks to end the misery of commercially-raised turkeys by offering a compassionate alternative for Thanksgiving.” Ellen, who is most popular for her appearances in my dreams… er, um, I mean, most popular for her hit talk show, has been involved with Farm Sanctuary and various other animal protection organizations in the past, but I’ve gotta say, this collaboration is probably the grooviest and most hard-hitting yet. According to their press release, “Says DeGeneres, ‘Save a life this Thanksgiving, and join me in starting a new tradition by adopting a turkey instead of eating one through Farm Sanctuary’s Adopt-A-Turkey Project.'”

Yes, Ellen. Whatever you say, Ellen. 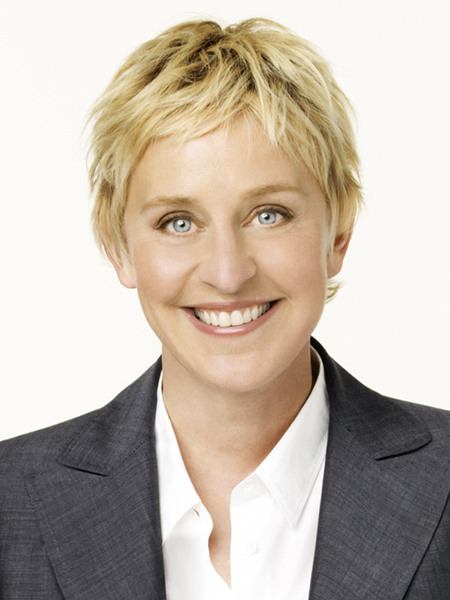 Ellen DeGeneres. Unfortunately, not up for adoption.

To have someone with so much clout speaking up for farmed animals in this major way — and joining what I think is Farm Sanctuary’s most successful annual campaign — really carries with it tremendous potential to educate billions about the plight of animals, and enlighten them to the deliciousness (not to mention necessity) of veganism. According to Farm Sanctuary, “This Thanksgiving, with Ellen’s help, thousands of families will save turkeys, instead of eating them, by adopting a feathered friend who lives at Farm Sanctuary’s New York or California Shelter. For a one-time donation gift of just $30, adopters will receive a special Adopt-A-Turkey certificate, featuring a color photo of and fun details about their new friend, and the great feeling of knowing they are sponsoring the care of a turkey who has been rescued from cruelty.”

Farm Sanctuary’s Adopt-A-Turkey Project, which was featured in the book, Made to Stick: Why Some Ideas Survive and Others Die — which you need to own immediately — was created in protest of the horrors of turkey production. According to Farm Sanctuary, more than 46 million turkeys are raised for slaughter in the U.S. for Thanksgiving alone. Below are some of the turkeys available for sponsorship this year. 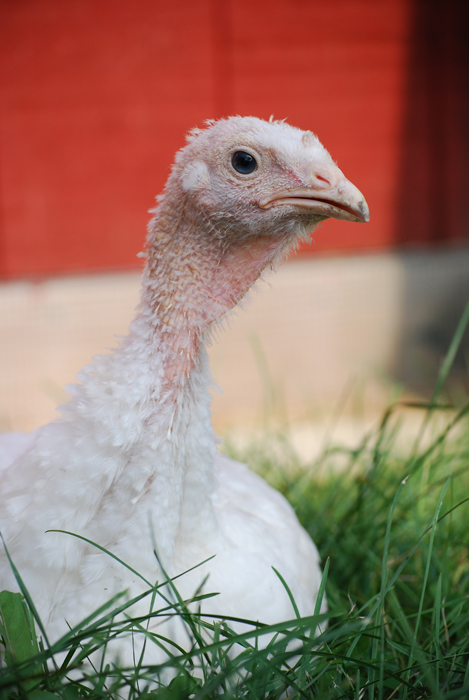 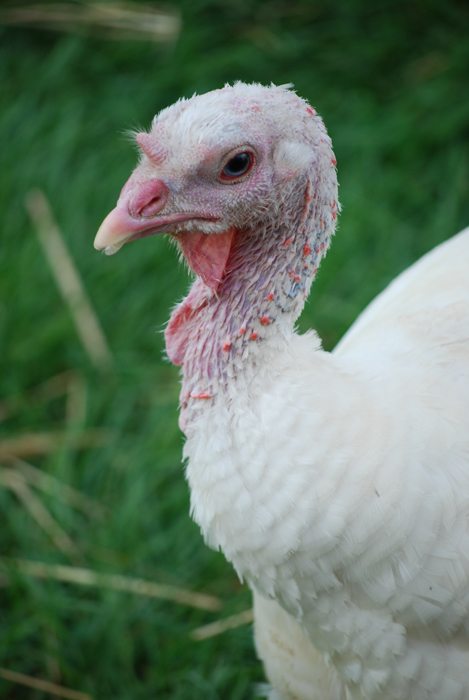 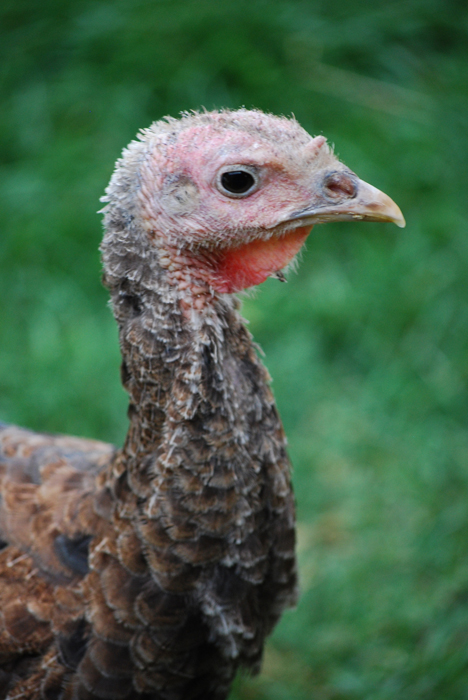