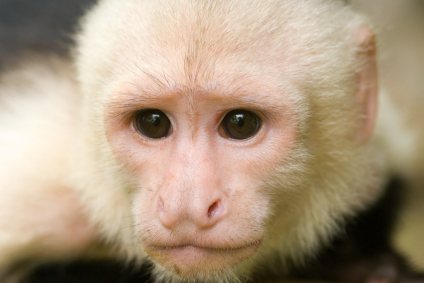 Episode 271: “It is not knowledge we lack. What is missing is the courage to understand what we know and to draw conclusions.”