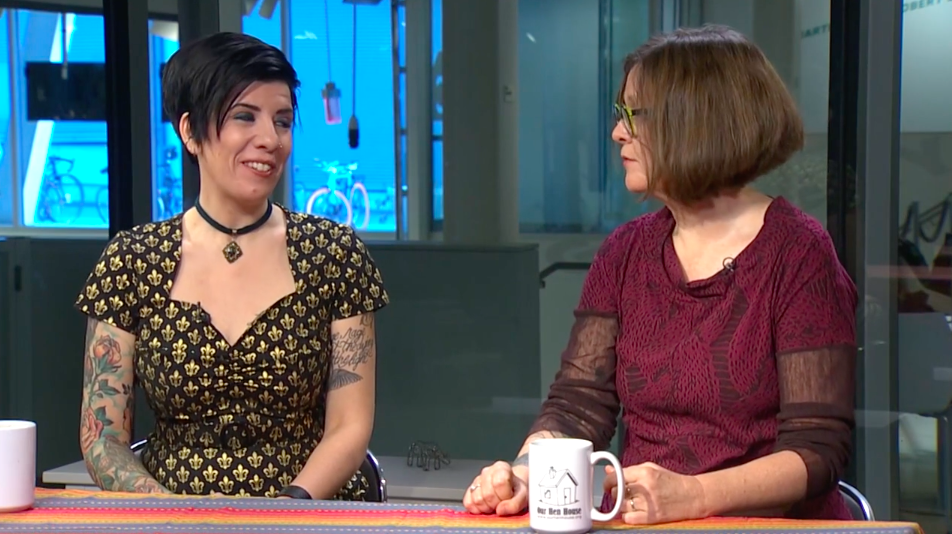 Episode 24 of the Our Hen House TV Show is Now Viewable Online!

Episode 257: “This dream today embattled, With its back against the wall – To save the dream for one, It must be saved for all.”