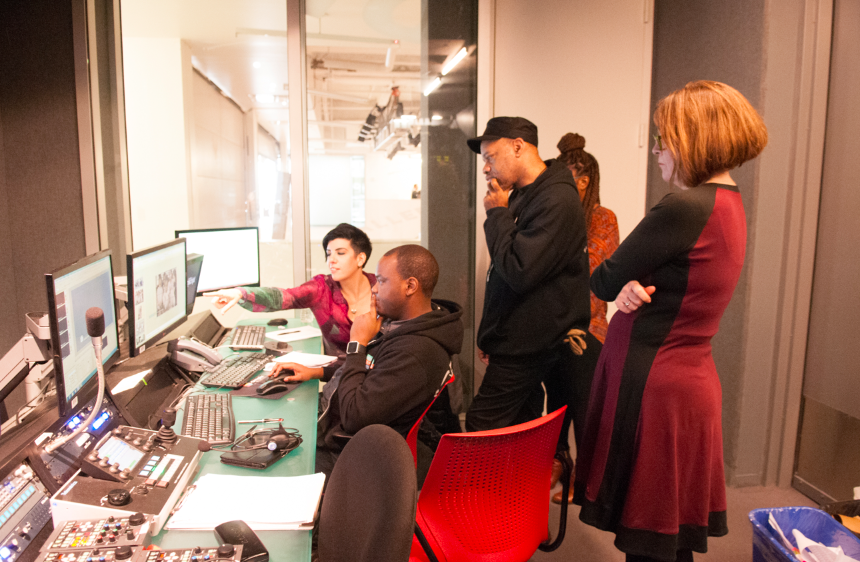 Episode 25 of the Our Hen House TV Show is Now Viewable Online!

Surely you know by now. The Our Hen House TV show officially launched in March 2014 as a co-production with Brooklyn Independent Media. We are excited that today marks Season 2, Episode 25 — featuring vegan choreographer and entrepreneur Cynthia King, and vegan photographer and Jivamukti instructor Derek Goodwin.

Episode 260: “You may never know what results come of your actions, but if you do nothing, there will be no results.”