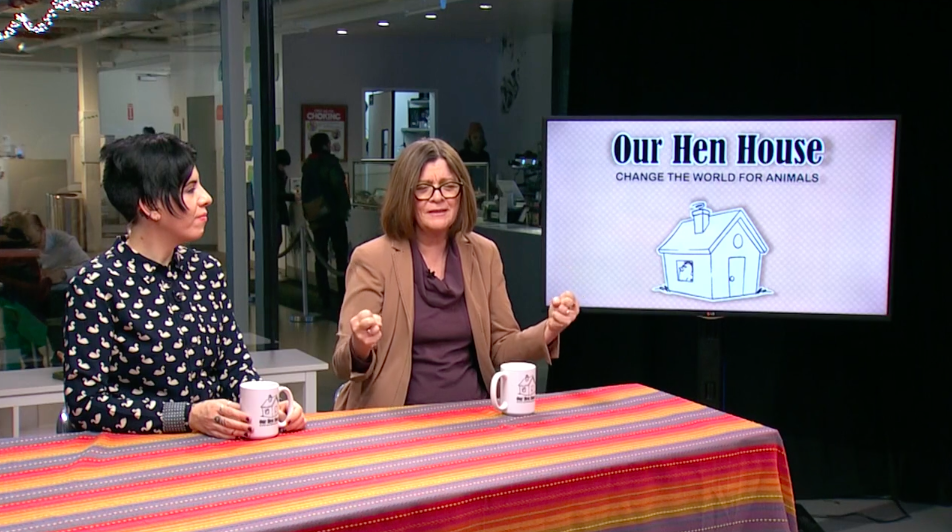 Episode 27 of the Our Hen House TV Show is Now Viewable Online!

Episode 264: “It is not necessary to accept the choices handed down to you by life as you know it.”