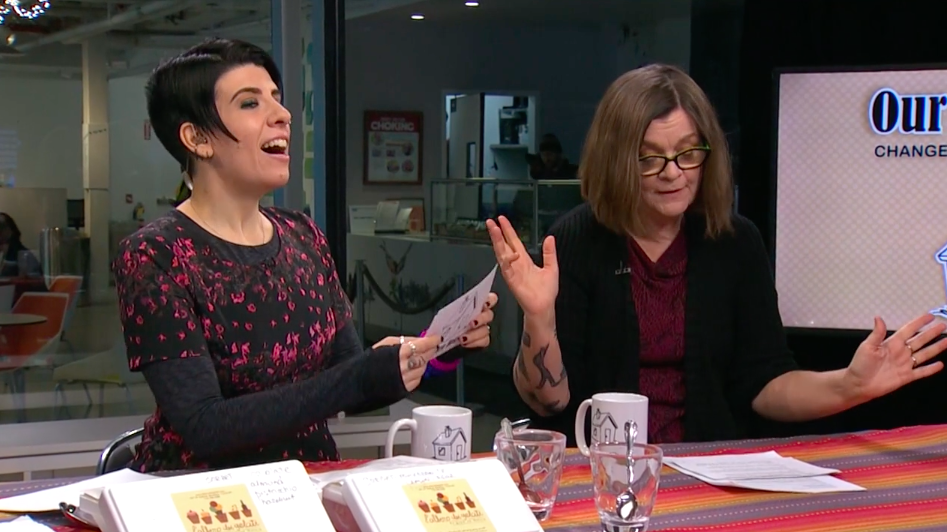 Episode 28 of the Our Hen House TV Show is Now Viewable Online!

Surely you know by now. The Our Hen House TV show officially launched in March 2014 as a co-production with Brooklyn Independent Media. We are excited that today marks Season 2, Episode 28 — featuring Sherry Colb, Michael Dorf, and John Bartlett!

Episode 266: “He who passively accepts evil is as much involved in it as he who helps to perpetrate it…”