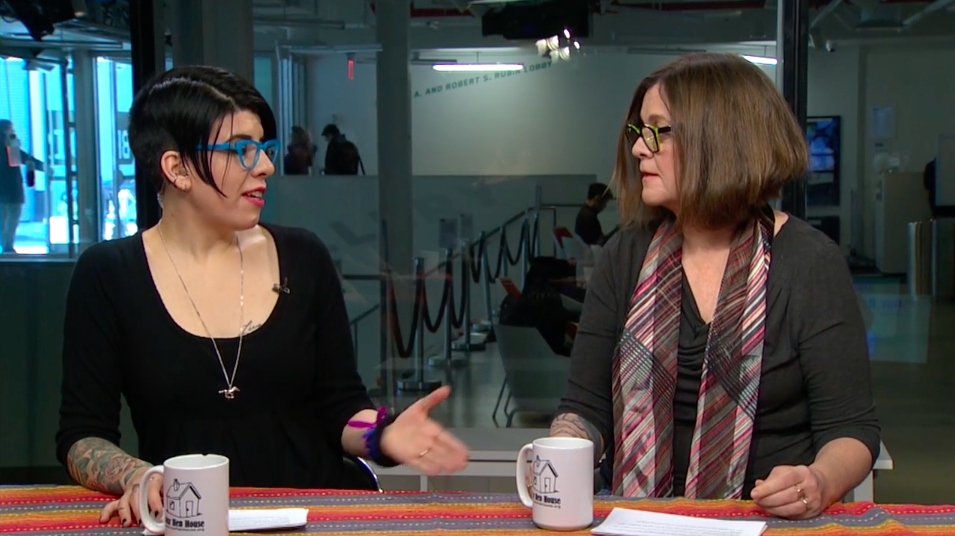 Surely you know by now. The Our Hen House TV show officially launched in March 2014 as a co-production with Brooklyn Independent Media. We are excited that today marks Season 2, Episode 29 — featuring David Coman-Hidy and Michelle Carrera!

Episode 268: “No one has a right to sit down and feel hopeless. There’s too much work to do.”

Episode 260: “You may never know what results come of your actions,...

PATH Says Wildlife Damage in the Gulf is Much Bigger Than BP...

Episode 542: Eva Meijer on Animal Languages and What They Are Saying...