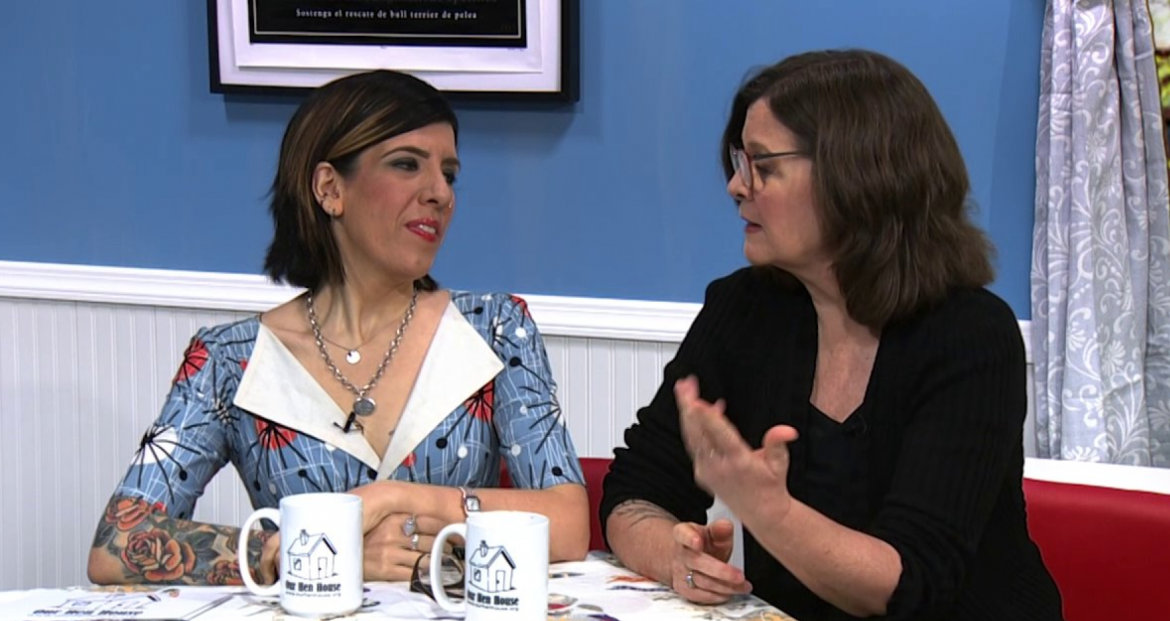 Episode 3 of the Our Hen House TV Show is Now Viewable Online! 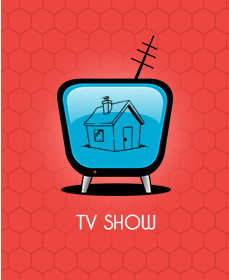 Surely you know by now. The Our Hen House TV show officially launched two weeks ago as a co-production with Brooklyn Independent Media.

Please help us spread the word! Tweet about it (tag @ourhenhouse and @bkindiemedia), and share on your Facebook page! We even know of a few folks who are organizing weekly viewing parties!
Remember, Our Hen House is a non-profit and we could not do this without your support — so please consider donating today and keeping vegan indie media alive. Thank you!
Below are links to the first two episodes, as well as the promo. Enjoy, and thanks for watching! Let’s get squawking!
Episode 2: