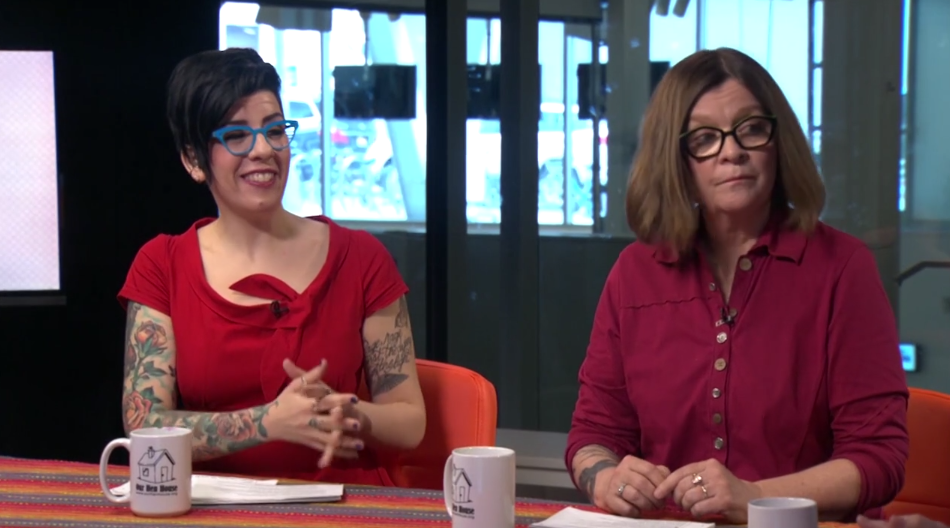 Episode 31 of the Our Hen House TV Show is Now Viewable Online!

Surely you know by now. The Our Hen House TV show officially launched in March 2014 as a co-production with Brooklyn Independent Media. We are excited that today marks Season 2, Episode 31 — featuring Isha Datar, Brett Levitzke, and Erica Kubersky.

Episode 272: “We should not kill, eat, torture, or exploit animals because they do not want to be so treated and we know that. If we listen, we can hear them.”

Animal Law Podcast #7 — The Battle Against Foie Gras With Kelsey...