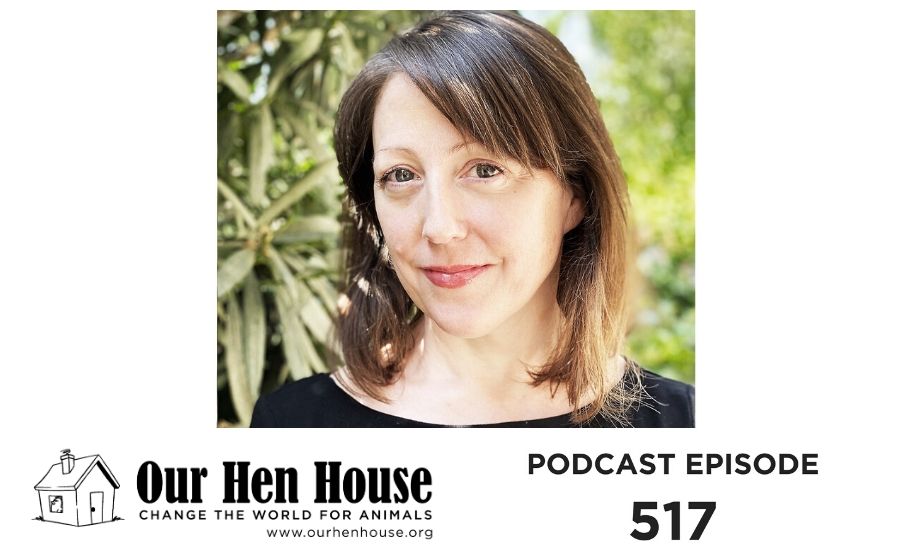 This week Mariann interviews Casey Suchan about her new film, The Animal People, about the Stop Huntington Animal Cruelty (SHAC) 7. She talks about the history of the SHAC campaign and the trial, the experience of producing and screening the film, and how you can see it. This is a fascinating interview about an important part of the history of the animal rights movement, we just know you’re going to love it.
Casey Suchan co-directed the critically acclaimed documentary Rock the Bells, a behind-the-scenes look at how a young concert promoter beat the odds to reunite the Wu-Tang Clan for their final performance with O.D.B. Featuring RZA, GZA, Method Man and the other members of the Wu-Tang Clan, alongside Dilated Peoples, Redman, Chuck D, Sage Francis and others. The film premiered at the Tribeca Film Festival and earned comparisons to Gimme Shelter and Woodstock. Premiere called it “outright exhilarating” and The Village Voice hailed it as “a nerve-racking knockout of a film.”
Prior to directing, Suchan produced a number of documentaries on the history of Hip Hop for Quincy D. Jones’ III’s QD3 Entertainment, including the platinum selling Thug Angel and the critically acclaimed series “Beef.” She also produced Bold Native, a feature film by Denis Henry Hennelly. Based on real events and weaving documentary and narrative elements, Bold Native is the story of a father searching for his estranged son who is wanted by the FBI for his involvement with the Animal Liberation Front. The film has become an underground phenomenon, racking up half a million views on youtube. Find it at boldnative.com.
In the intro to the show, Jasmin and Mariann talk about Jasmin’s recent interview with Daniella Monet and Evanna Lynch, Mariann and Rose weather a snow storm, and they also share some thoughts on Greta Thunberg. Later in the episode, Mariann brings us Rising Anxieties about the Dean Foods bankruptcy, the Impossible Burger lawsuit, and a special Christmas Rising Anxiety!
We are now in our end of year matching period, so every donation you make between now and December 31st is doubled! If you’ve been thinking of making a donation to Our Hen House, or renewing an annual donation, do so today.
As always, the award-winning weekly Our Hen House podcast is hosted by Mariann Sullivan and Jasmin Singer.
This week’s episode is brought to you in part through a generous donation from OSEA Malibu: the original plant-based, results-driven skincare line. Go to oseamalibu.com/ourhenhouse to receive $10 off your first purchase of $50! Offer will automatically be applied to your cart at checkout.