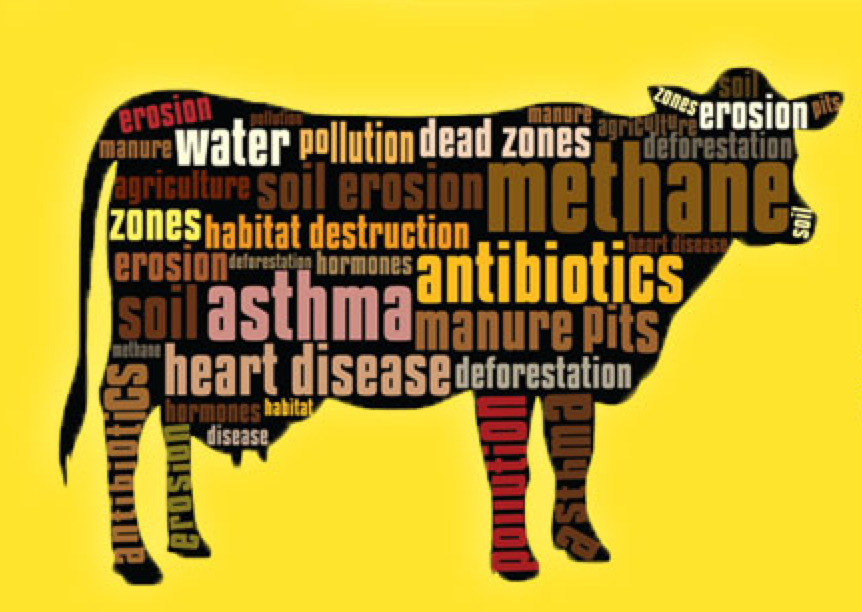 It is very possible that I’ve been living under a slab of seitan for the past few years — thus missing this incredible resource — and it’s equally possible that you already know about it, and are preparing to roll your eyes at my ignorance. But on the off-chance that you’ve also been in the dark about the Factory Farming Awareness Coalition, then listen up.

Formerly known as the Coalition to Fight Factory Farming, “FFAC” was founded in Berkeley in 2010 by activist Katie Cantrell. I, however, only read about this group for the first time a few weeks ago — and it really has stuck with me. Here’s why: FFAC has created and (here’s the clincher) made available a presentation (based largely on Jonathan Safran Foer’s Eating Animals) aiming to shed light on the plight of farmed animals. Their presentation slides, script, and speaker’s notes are available to anyone wishing to educate their community about animals. The FFAC website boasts, “Whether you want to present to a group of friends or to your office, we’ll provide you with the resources.” To become a presenter (or if you want to simply host the event), email info [at] ffacoalition [dot] org. Their list of past events is impressive, ranging from top-notch universities like Stanford, to law schools like Boalt, to organizations like the Oakland Sunrise Rotary Club, and the Black Vegetarian Society in Dallas.

This idea of generously making available to anyone a quality, educational presentation is — IMHO — precisely what “the movement” has been missing, or at least it feels that way sometimes. It’s refreshing, in other words, to learn about the forward-thinking (and replicable!) efforts of FFAC. For those who have always dreamed of bringing animal rights issues to their local YMCA, or synagogue or church, or PTA meeting, or maybe you’ve even wanted to organize a one night only event with a screening of a movie (Vegucated, perhaps?) followed by a real life “vegucation,” well, now’s your chance.

Wanna Win a Mug? Special Offer for the Flock!

Episode 10 of the Our Hen House TV Show is Now Viewable...