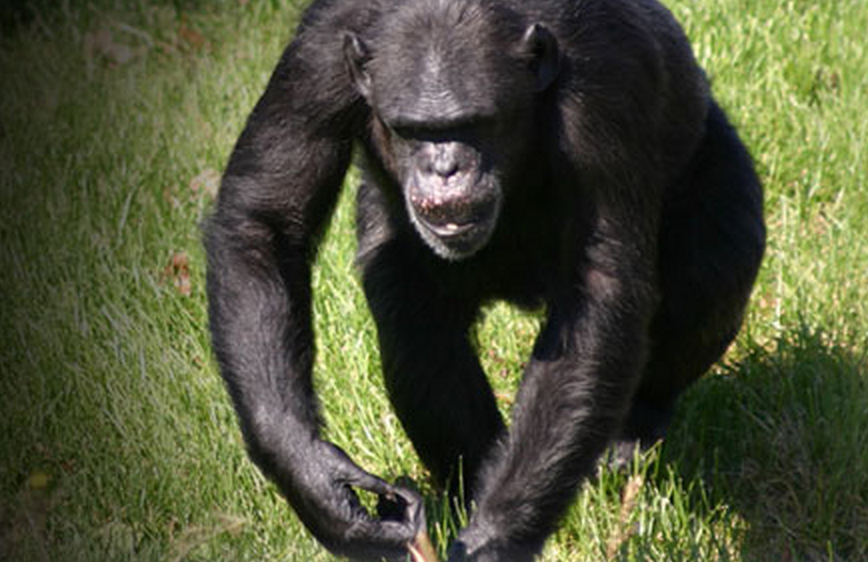 It’s always fascinating for us to hear from the long-time leaders of the fight to end the use and abuse of animals. One of them is Dr. Theodora Capaldo, the president of the New England Anti-Vivisection Society. Dr. Capaldo joined us this past week on our podcast, and we really do recommend that you listen to her passionate and eye-opening interview. Given her vantage point over the world of vivisection, it’s so inspiring to know that she truly has hope for the future.
***
Fighting Science with Science: The End of Vivisection
by Theodora Capaldo, EdD

There are reasons people work, even dedicate their lives, to helping others. It’s not always a rational decision, and so it’s not easily explained. It can have little to do with upbringing, enlightenment, or the pursuit of happiness or wealth. We do what we do because we must.
As a child, I was deeply disturbed by animal cruelty. Thwarted in my veterinarian aspirations by having to pith and dissect a living frog, I did not think full-time animal work was in my cards. But fate had something else in mind. My career has included working on psychiatric units and in homes for abused children, teaching, and running a psychotherapy practice – but for the last 20 years, I have overseen the 118-year-old New England Anti-Vivisection Society (NEAVS) in Boston. When I accepted the NEAVS presidency, I did not realize I was making a lifelong commitment, but, indeed, that is what it has become.
Working for those animals who are trapped in labs is my priority because vivisection reeks of the most unimaginable cruelties – it is as varied as science itself. And, vivisection carries the most hypocrisy. A fur farmer makes no apologies as he slits skin from a just-dead body. An abattoir worker rinses blood off his hands and eats cold cuts for lunch. While I shudder at their cruelty, they are consistent. They don’t care. Period. They do not elevate their deeds as if for noble end.

The use of animals in research, however, is falsely shrouded in phrases like “necessary for the sake of human health.” It is housed in unsubstantiated statements of its effectiveness and in outright lies regarding animal protections. This multibillion-dollar industry – based on outdated facts, thinking, and practice – continues in great part because of effective lobbying and public relations work by those who profit financially from a scientific method that’s more than 100 years old. Where else in science do you find such devotion to the status quo?
As a result, anti-vivisection work may be the most difficult area of animal protection. Few disagree that dog fighting is unacceptable. No one can seriously argue that fur is necessary. Meat eaters may hide behind arguments of “need,” but they know it is a taste for flesh that truly underlies their participation in this cruelty – and they can be persuaded to at least abandon some of the worst of it by refusing to buy veal, or by opting for free-range chicken. Those working to end animal use in these industries have difficult challenges. But those who work to end animal use that is purported to be beneficial, indeed necessary, for human health – challenge science itself, its vast arenas and its protective marble columns. We are up against people who sincerely, but erroneously, assume that ending the use of animals in science will lead to suffering and death for humans.

Thus, even those who support ending other forms of animal exploitation may equivocate when it comes to opposing animal research. Regarding science, we are only beginning to “question authority,” and to demote it from its position as a contemporary god. All too often, I have seen people who are vegan, who are against using dogs in terminal labs, who use only cruelty-free cosmetics, and who, in myriad ways, make choices to help end animal suffering – yet are “not sure” and hold back from an impassioned anti-vivisection position. Even some animal protection organizations avoid biting off a full agenda to end all animal use.
I was advised, for example, not to campaign for ending the use in research of chimpanzees with the argument that we would “never win” the scientific debate. I replied, “We must and we can.”
And we did. The National Institutes of Health is retiring nearly 90 percent of its chimpanzees. The Institute of Medicine found no current necessity for the use of chimpanzees in any area of biomedical research – this was a conclusion anti-vivisectionists have been awaiting for 100 years. The 50 chimpanzees who will still be held for potential future research are, from my perspective, only being retained in order to “save face” or not “give in” and fully acknowledge that we are right when we insist that even our closest genetic relatives are not magic bullets for preventions or cures of human illness.

Just as evidence mounts that meat is bad for you, and as modern fabrics are developed that guarantee that no one will freeze without fur, modern science is documenting how ending the use of animals in research will actually benefit human health, rather than negatively impact it. Drugs will be safer, breakthroughs faster. Results of research performed with non-animal methods – like human cell and tissue cultures and other advances – will actually be applicable to humans in a direct, predictive manner. The shoddy science of using other species to study human health is seeing the end of its reign of terror.
For those willing to fight animal use and abuse on every front, vivisection is an area of accelerating promise of real change. But taking on the use of animals in science demands that we are firm in our knowledge that they not only must, but can be replaced with better and more humane science. Fortunately, we now have in our corner not only ethics and compassion, but modern science as well. Advances available today, and those that will become available tomorrow, are showing and will continue to show that animal research is not only unnecessary, but barbaric and archaic.
Public surveys tell us that people reluctantly agree with using animals in research and testing only if they believe that it is “necessary” and that the animals “do not suffer.” Well, the science is now showing that it is not necessary and they most certainly do suffer, in ways unimaginable.
Be proud to be an anti-vivisectionist – that noble Victorian word – working in the midst of 21st-century science. We will end the use of animals in biomedical research, testing, and education. We are not there yet, but we can definitely see there from here!
*** 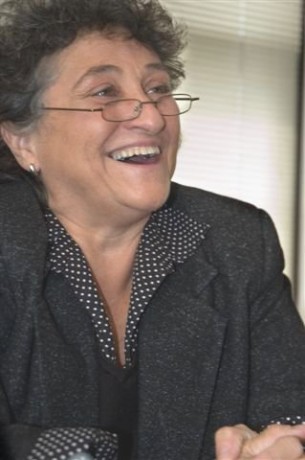 Theodora Capaldo, EdD, a licensed psychologist, is president and executive director of the New England Anti-Vivisection Society (NEAVS). She spearheads its Ethical Science Education Coalition (ESEC) and Project R&R: Release and Restitution for Chimpanzees in U.S. Laboratories, a national campaign, and she is trustee of the American Fund for Alternatives to Animal Research (AFAAR). Dr. Capaldo has presented at national and international conferences, co-authored several papers in peer-reviewed journals, has been the subject of various media outlets, and has provided expert assistance to documentaries, articles, and books on animal research.
Share 0 FacebookTwitterPinterestEmail
previous post