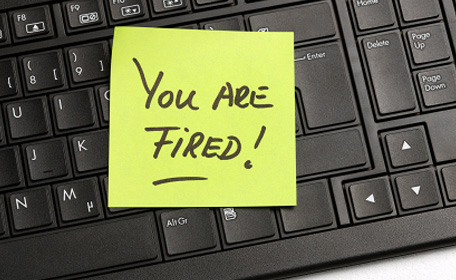 If you have the wrong boss, there’s no reason to believe it couldn’t happen. But, at least if you’re in Great Britain, maybe you can get back at them. A gardener at Orchard Park Garden Center had reason to believe that he was fired because of his strong opposition to fox hunting, rooted in his belief in the sanctity of life. Unbeknownst to him when he took the job, the proprietors were strong hunt advocates. When he was let go, he took his claim to the Employment Appeal Tribunal, alleging discrimination — and won. That decision was just upheld on appeal.

What’s the story here in the United States? The current state of the law is not entirely clear, but if this happens to you, you might want to see a lawyer. 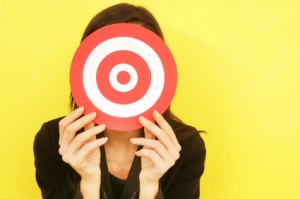