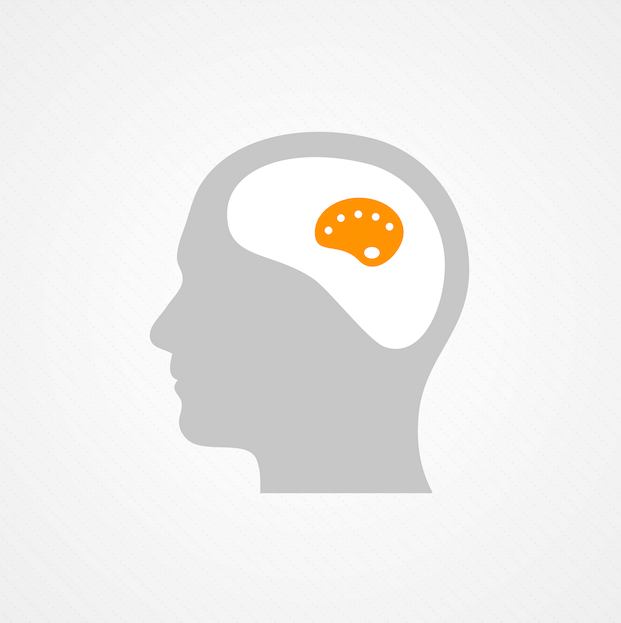 Flock Only! Art Therapy and Temple Grandin: At the Crossroads (PLUS: A Giveaway of Cards from Two Trick Pony!)

If you missed us squawking about the amazing article below on Episode 275 of the Our Hen House podcast (or if you didnt’!) then you definitely need to read Lee Ann Thill‘s full piece on the American Art Therapy Association’s decision to bring the prominent animal agriculture proponent Temple Grandin as the keynote speaker at their annual conference, and her own activism to speak out against this decision. This piece was originally published on Lee Ann’s own blog, Avocados and Glitter.
Plus, if you’re a flock member (and if you’re not — why aren’t you?!) don’t miss your chance to win a set of three  cards from Two Trick Pony! Read on after the article to find out how to enter.
*** 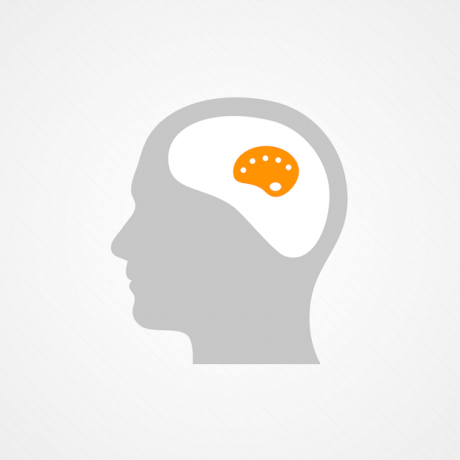 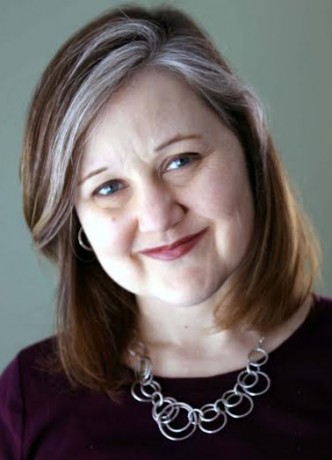 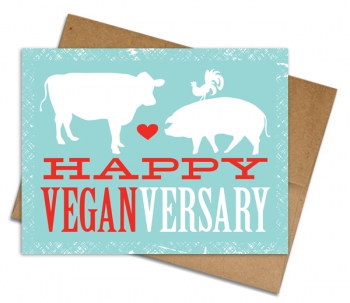 ***
Hi Fantastic Flock!
You can win a set of three cards from our very own Laurie Johnston of Two Trick Pony!
Included are “Happy Veganversary” and two surprises you’ll love so much you’ll want to frame them. Send Anne (anne [at] ourhenhouse [dot] org) an email by midnight ET on 5/15. If you’ve moved in the last year, please include your postal address.
xo OHH

Episode 278: “Behind every beautiful fur, there is a story. It is a bloody, barbaric story.”

What Happens When You Cross Macy’s with Etsy, Then Throw In Some...