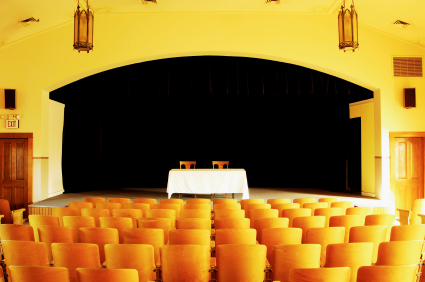 Episode 187: “Being vegan is a principled refusal to add to the violence of the world, and an intention to be a witness for something better.”