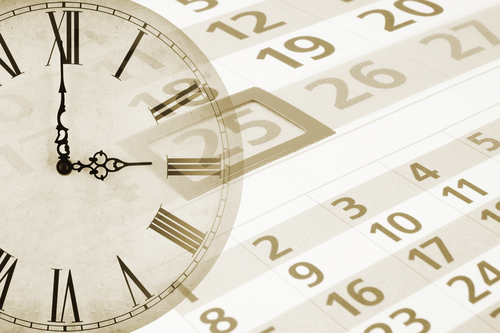 Dear Flock,
We’re gearing up for our trip to Virginia, to give two talks: Think Vegan: 10 Tips to Get You Started, and Fed Up? A New Way to Feed Your Body, Your Soul, and the World. #PRIVATE#We’ll be driving there, and sweet Rose will be coming along for the ride! We have been truly blown away by the organizer of this event, Justin Van Kleeck. He is not only said to put together phenomenal vegan events, and create incredible vegan delicacies with his company, Sunberry Baking Company, but he and I have just really clicked over email (don’t you love when that happens?), and I’m thrilled about getting to spend some time with him in person. I hope that some of you will be in the Staunton/Harrisonburg, VA area on September 17 and 18! Join us! If you’re not going to be around there, we have some other events coming up, too — including in NYC, Ithaca, and Albany.
Due to the fact that next week is going to be pretty much working from the road (makes me nostalgic for our cross-country trip last year!), we have been working our arses off this week, getting as much done in advance as possible. Monday and Tuesday of this week were both 17-hour-days for me, but I think it will pay off. We have really wonderful guest features coming up (as I mentioned to you last week), and this weekend on our podcast, we’re delighted to be welcoming Dr. T. Colin Campbell. I’m excited for you to hear how passionate he is on the interview. We wouldn’t let him get off the phone, by the way, so you’ll notice that this interview is a hair longer than usual!
A few people have recently emailed me asking me to write about what a typical day in Our Hen House looks like. I have been procrastinating talking about that, because I’m afraid it might translate as uninteresting (even though it’s anything but), mainly because so much of what we do is done in silence — writing and editing, editing and writing. Of course, the podcast recording is certainly not silent! Maybe I’m cheating by not giving you the exact play-by-play, but here are a few things I’ve been working on this week:

I’m sure there is more, but you get the basic idea. I know it seems like a lot (and it is!), but I feel so extremely privileged to be able to do the work I do, and I love every second (well, most seconds).
Here’s what I’ve been doing on a personal level:

Here are things I’ve been neglecting:

OK, so now you know way too much about me! If you read this, well, thanks for caring!
And regardless, thanks for being amazing. You chickens seriously inspire me, all the time.
xo jasmin