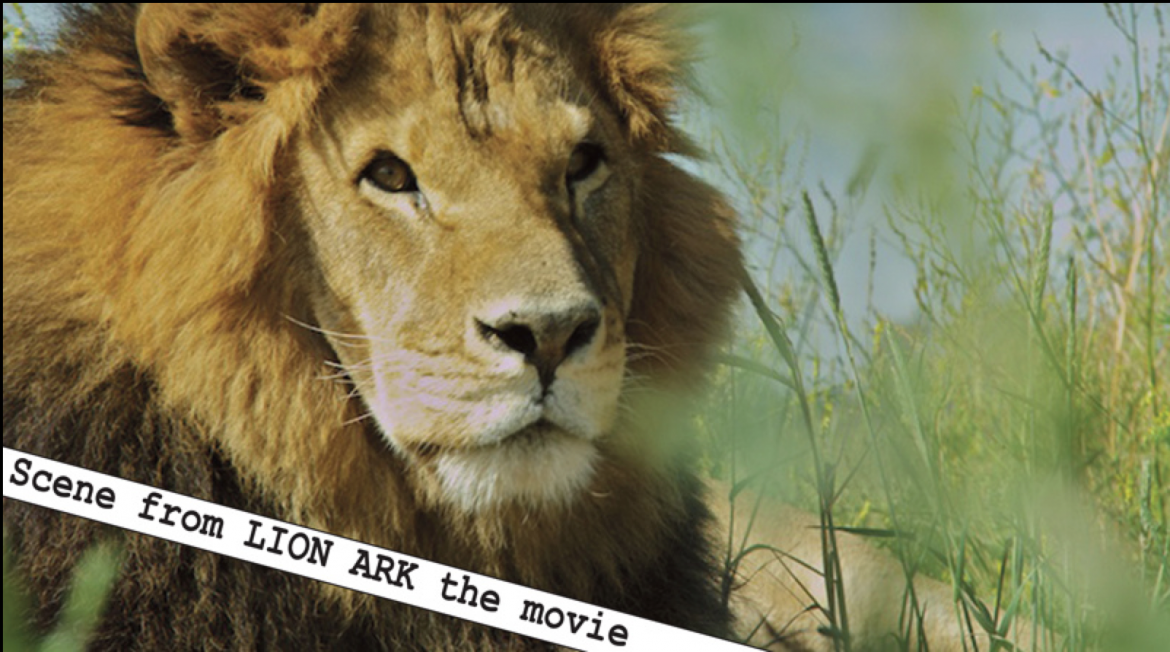 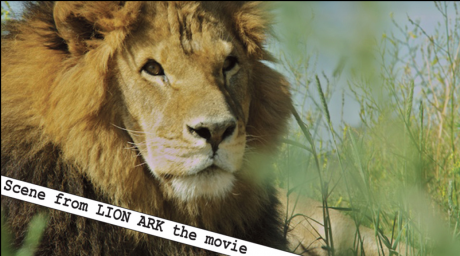 You might recall that in 2009, Bolivia placed a ban on all animal circuses, thanks to the work of Animal Defenders International (ADI) — whose undercover investigation prompted this extraordinary move (which is an obvious one to us activists). Predictably, however, a lot of circuses ignored the new law, continuing to include animal exploitation in their shows. ADI continued their fight, but this time, brilliantly, cameras followed them. As they inserted themselves into the world of animal circuses once again — this time to rescue the animals, bring them to sanctuary, and work to criminalize those who disregarded the law — a film crew followed close behind. The result? One of the most dramatic, heart-wrenching documentaries — animal-related or not — I have heard about. It is called Lion Ark. According to Latino Daily News, “Lion Ark, which was completed on June 1, 2013, chronicles the team as they track down every circus in defiance of the law to rescue the big cats. In the end, 25 lions were airlifted nearly 5,000 miles away.”

Needless to say, the power of video to change the world for animals is screamingly obvious here. What could have been simply a local story, a behind-the-scenes effort to enforce Bolivian law, is about to become a worldwide example of what successes animal activists can have when they refuse to be complacent, or silent. Lion Ark will also undoubtedly be a social commentary on how people actually feel about animal cruelty, when they learn the truth, and how their behavior follows suit. Finally, for those who are still in the dark about the inherent cruelty to animals in animal circuses, this film will surely turn the light on. In addition to wanting to see this film — and wanting to scream about it from the rooftops — I am also reminded to film animal abuse whenever I possibly can, and to get that footage out there, far and wide, however humanly possible.
Share 0 FacebookTwitterPinterestEmail
previous post