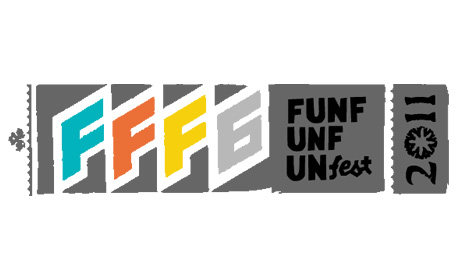 We’ve just gotta get to Austin one of these days. The last time I was there, which, I cannot tell a lie, was in the 1970’s, I saw Kinky Friedman and the Texas Jew-boys. Chances are, times have changed, but I’ve heard they still have some good music there.

In fact, just a week or two ago, you could have caught some music at the Fun Fun Fun Fest, where they had bands ranging from Slayer, Danzig, Hum and Public Enemy to Childish Gambino, Odd Future and M83 to Cannibal Corpse and Eyehategod. Hey, some of these bands are so famous even I’ve heard of them!

But, even more important than the music, they also had a hot dog eating conference. “Yuck,” you say? “How disgusting,” you remark? “Texas, what do you expect?,” you dismissively, and oh-so-foolishly, complain? Well, take it back, ’cause this particular competitive eating fest was all vegan.

The contest was put on by progressive event organizer, i love Mike Litt, which is devoted to bringing “people together to teach, entertain, and inspire one another.” In aid of that admirable goal is one of the hallmarks of their events, i.e., the “soft promotion” of veganism.

Of course there was some snarky press beforehand (“… veggie dogs — now you’re talking about food that most rational people won’t even eat one of”), but, hey, it’s press. And, in fact, these dogs sounded amazing. No mere mustard and relish for these folks. One dog was garnished with sour cherry relish, soy yogurt and chopped fresh mint, another with fried olives, smoked sea salt and Spanish romesco sauce, and the third with black bean and espresso vegan chili. Yowsa. If the way to not-yet-vegans’ hearts is through their stomachs, these folks are well on their way.

Episode 96: “If we believe absurdities, we shall commit atrocities.”

Call for Art and Photos: “Souls Awakened: The Animals Who Have Shaped Us”