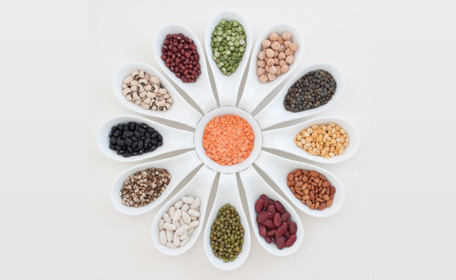 James McWilliams is many things. He is the author of Just Food: Where Locavores Get It Wrong and How We Can Truly Eat Responsibly. He is a prolific writer, with articles frequently appearing in The New York Times and The Atlantic (there was even that time when he mentioned Our Hen House…). He is a history professor at Texas State University. James is also an advisory board member for Our Hen House, and last year, led a special workshop for us (which we recorded) entitled “The Truth Will Set Them Free: An Evening With James E. McWilliams.” He also joined us on our podcast, way back on Episode 66. And just this week, James was a guest lecturer for Mariann’s Animals in Agriculture class that she teaches at Lewis & Clark Law School Center for Animal Law Studies. Excitingly, he later blogged about his experiences teaching the class. 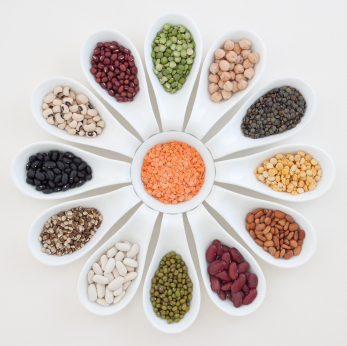 James is one of the greatest thinkers and writers of our day. He is humble, thoughtful, and empathic, and one of the most fascinating things for me has been witnessing — even in such a short period of time — his evolution from an environmentalist to a “hardcore” animal rights activist (who is still, needless to say, an environmentalist). James brings a new vision to old thoughts, and writes about them in huge, mainstream publications — truly reaching the masses. Some articles of his that have stuck with me include “The Myth of Sustainable Meat” from The New York Times, “The Dangerous Psychology of Factory Farming” from The Atlantic, and, also from The Atlantic, “Only When Meat Is Stigmatized Will Factory Farms Stop Thriving.”
For those of you who religiously check your Google Reader every morning (and my sincere gratitude to those of you who are reading this thanks to your Reader!), if you’re not already subscribed to James’ blog, rectify that immediately. His blog provides unique insights into thoughts and ideas that surely occupy your brain space — they most certainly occupy mine.
In addition to his take on the shape of the world — in all its glory and lack thereof — I deeply appreciate James’ new “Vegan Conversion Narrative” series, which he describes as an ongoing collection of  “accounts as diverse reminders that – no matter how cogently we present an intellectual rationalization for going vegan – everyone approaches conversion through specific emotional angles and personal histories.”
This is so true. How many times have you found yourself sitting around a table with a bunch of vegans, sharing a plate of polenta fries or what have you, when you and your pals find yourselves sharing your vegan “coming out” stories — the moments when you each learned about the hideous cruelty that goes on behind closed doors to animals, every second, all the time, and you decided to change your ways? You sit around listening to one another, nodding in solidarity. How could I not have known? You toast to that. Thank god you know now, so that you can take a stand against cruelty, use your voice and your power for the greater good.
Maybe there’s even a lone non-vegan at that table, arms crossed, brows furrowed. Is she connecting the dots, you wonder?
I love that James is going there on his blog, using it as a platform for us to share our “going vegan” stories. These true accounts are eye-catching, even compassion-catching. Personal accounts like these are frequently ways in for those who are not yet all the way there — not yet vegan — and in search of inspiration.
One possibility for how they can find that inspiration is reading Gena Hamshaw’s conversion story, which was among the first to launch James’ narrative series. Here’s how her beautiful story begins:

While chatting with James the other day, I became aware that he is actively seeking submissions of conversion stories for this enlightening series. He invites you to email him with your story, at jm71 [at] txstate.edu. So please do. I look forward to hearing about how you started on your path to change the world for animals.
Who knows? Writing out your story might also have the added benefit of reconnecting you with your initial exuberance, and perhaps your feelings of vulnerability, back when you began your veganism. I know that, for me, remembering that even in my pre-vegan “daze,” I was a very well-intentioned person who was not yet educated about animal issues, and did not yet have the resources and support around me to take that leap, is necessary for my advocacy. We are, after all, each on our own journey. Speaking from personal experience can be a powerful tool in reaching people who are at a different point in their own. Where are you on yours? How did you get there? Tell James. Tell James all.