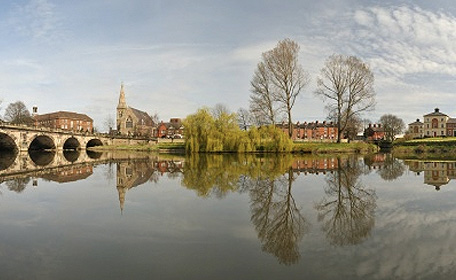 If you are going to be anywhere near Shropshire, England next February, you need to make plans to attend what sounds like a very cool event at Attingham Park. Entitled House of Beasts, it will include a symposium featuring scholars of human-animal relations as well as an art exhibit that will “investigate our relationship with those animals who live in close proximity to us or share our living space, whether domestic, wild or managed.” The art exhibit will include both new works commissioned for this event and existing works that are in some way related to Attingham Park and its animal population, past and present, and its part in the history of the estate. 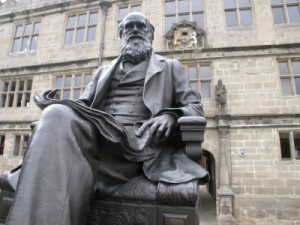 The symposium will take place on February 18, 2012 and will launch the Darwin festival, which takes place every year in Shrewsbury, Darwin’s birthplace. According to the organizers, “The aim of the symposium is to engage with emerging sensibilities and questioning about human nonhuman animal relations. Its objective is to offer complementary perspectives to Darwinian and other scientific perspectives on nonhuman animals.”

I particularly love the interweaving of scholarly and artistic explorations of our relationships with animals. Ah, to be in England…

Episode 82: “If the times aren’t ripe, you have to ripen the times.”

Attention Vegan Shrinks: Can You Help?