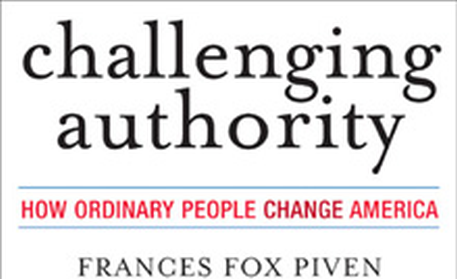 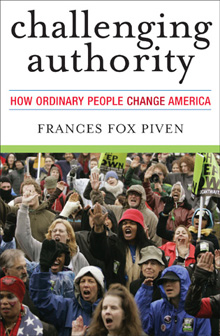 Episode 6 of the Our Hen House TV Show is Now Viewable Online!