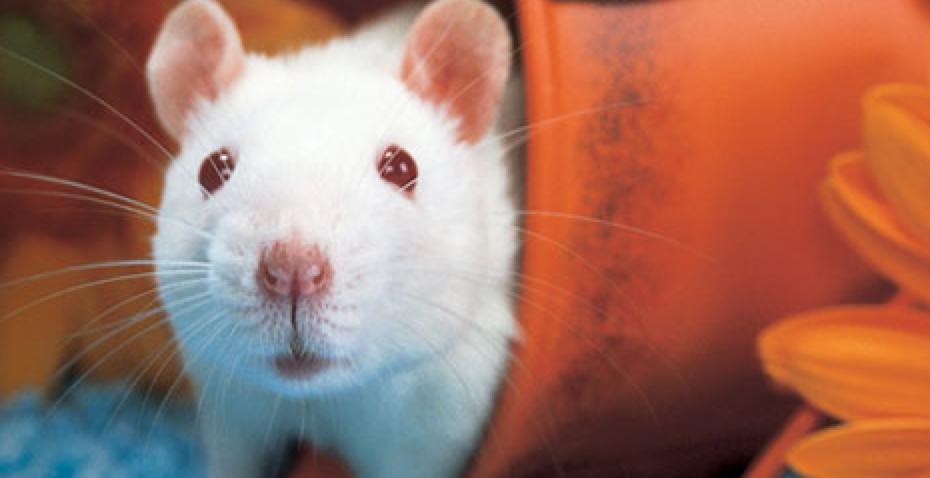 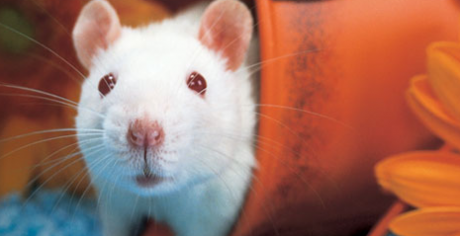 Two years later and we still find ourselves returning to the arguments presented below by Dr. Ray Greek to refute proponents of vivisection. With this #ThrowbackThursday article, you’ll never again have to worry about having the upper-hand in a discussion on why animal experimentation shouldn’t exist!
This article originally appeared on Our Hen House on May 27, 2013. If you’d like to see a certain OHH article resurrected, email us at info [at] ourhenhouse [dot] org.
***
It’s easy to be intimidated when scientists get talking, especially when they roll out the jargon. Of course, when they’re talking about animal experimentation, we really want to believe everything they’re saying is wrong, even if we don’t know why. But good activists need more than just an instinctual belief that something so wrong can’t be good science. So, when it all gets too confusing, we tend to give up on the science and point out that, regardless of the science, it’s just plain immoral.
Fortunately for us, we have Dr. Ray Greek to save us from our limitations. Dr. Greek — who joined us on Episode 170 of our podcast — leaves no doubt that vivisection is not just morally bankrupt, it’s by and large just plain bad science. You owe it to yourself, and to the animals, to learn what Dr. Greek has to say – and to hone your arguments on why, when it comes to experimentation on animals, it just doesn’t add up.
***
How to Argue Against Vivisection in the 21st Century
by Ray Greek, M.D.
Science deals with the material universe. While many may think that science-based knowledge is therefore irrelevant to the injustices perpetrated against animals, a closer examination reveals it to be very important. True, science is not concerned with the spiritual or moral aspects of life per se; there are other disciplines in which people with expertise study such issues. But even in matters of ethics, science can inform the debate. For example, while some oppose abortion, there is no controversy that science-based medicine can induce abortions by medications or allow an abortion to be performed with surgery. Likewise, while clean energy is debated in society, science has informed us that there will never be a machine that makes more energy than it consumes. A perpetual motion machine will never be the solution to our energy needs.
Animal rights and antivivisection arguments usually focus on ethics, but in my opinion such arguments could be strengthened if they were accompanied by a scientific examination of the situation. For example, vivisection is currently sold to society based on the falsehood that animal experimentation can predict human response to drugs and disease. This has more or less always been the case, but in the last half of the 20th century, the argument took on a more militant and all-encompassing form. Those working in basic research historically had not claimed to be searching for cures or making drugs safer. Basic research simply sought new facts about the universe. After World War II however, vivisectors succeeded in redefining basic research that used animals as a method for finding cures and making drugs safer. This meant that, to all intents and purposes, all aspects of animal-based research were touted as essential for advancing medical practice. Want to save your baby? Then you had better support and defend any and all vivisection.
Scientifically, this line of reasoning simply does not hold up to scrutiny. Prior to the 1900s, vivisectors studied animals on the gross level: the level that can be seen with the naked eye. At that level of examination, there are many similarities among mammals. The heart, lungs, liver, and pancreas perform the same general functions. The use of animals to model human response to drugs and disease was based on these similarities. In the 1800s, when animal activists criticized vivisection as scientifically suspect, they were usually wrong. One can learn from animals the main function of organs and other tissues in humans. But this is not the 1800s, and most of the questions science is currently asking are much more sophisticated. (Even in the 1800s there were other ways to obtain such knowledge, but I will leave that for another time.)
In a nutshell, evolution has produced seemingly tiny genetic differences among species, and even among individuals, and these tiny differences can result in even identical twins reacting differently to disease and drugs. If one identical twin cannot be used to predict, with the high degree of accuracy required in medical science, what a drug or disease will do in the other, it is simpleminded to think the use of a mouse or monkey will be able to do so.
A little-known fact that may explain why vivisection originally became so entrenched, and why so many believed that it could prove what it simply cannot prove, is that vivisection was based on a creationist view of origins. Claude Bernard, the 19th-century vivisector who reenergized vivisection in general, rejected Darwin’s position and thought that a creator had formed all animals based on a general theme. Therefore, the way the liver of a mouse reacted to a specific drug would be the same as the human liver, as long as size differences were taken into account. This view is still widely accepted today, even though many vivisectors are atheists and do not understand exactly why they think as they do. These two perceptions – the fact that grossly all mammals are similar and a belief in creationism – are the original foundation for current vivisection. 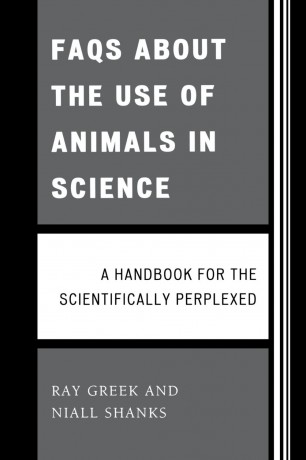 In spite of the flawed nature of the foundations and subsequent claims regarding vivisection, I usually see animal activists avoiding the scientific argument completely and denouncing vivisection solely on moral grounds. Unfortunately, this strategy has been tried for centuries, and the number of animals used in research is higher today than it has ever been. And yet the knowledge needed to refute such claims on scientific grounds is not that difficult to obtain. A dozen or so hours of reading and studying will allow almost anyone to address the more common scientific themes of vivisection. The book that I cowrote with Niall Shanks, FAQs About the Use of Animals in Science: A handbook for the scientifically perplexed, will guide you through the facts needed to debunk these, as well as other, justifications for vivisection. (See below for information on how to win one of the copies that I have donated to Our Hen House.) While individuals who lack an extensive scientific background will not be able to effectively debate vivisectors, they can certainly explain to their friends and family the fundamentals concerning why one species cannot be of predictive value for another in terms of drugs and disease.
People always have and always will argue about religion, politics, and morality. There is a great amount of subjectivity in these matters, and the weight people place on various aspects of these issues will influence their positions. Science, on the other hand, does not always get the correct answer the first time, but the scientific method has not been equaled for discovering facts about the material universe. When was the last time you heard someone arguing that germs don’t cause disease or that the physics of light, motion, or heat transfer was wrong?
In my experience, genuine scientific inquiry generally results in conclusions, based in fact, that support the animal rights and antivivisection positions. These need not replace moral arguments, but there is no reason for activists to ignore them.
*** 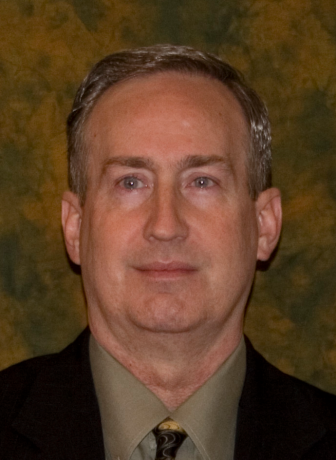 Ray Greek, M.D. is board-certified in anesthesiology and has taught at the University of Wisconsin – Madison School of Medicine and Public Health and Jefferson Medical College at Thomas Jefferson University in Philadelphia. During the course of his medical career, he performed experiments on animals and conducted clinical research. In addition to being published in peer-reviewed scientific literature, Dr. Greek is the author, along with his wife, Jean Swingle Greek, D.V.M., of three popular science books on the topic of attempting to extrapolate the results of animal experiments to humans. His most recent books include Animal Models in Light of Evolution, written for scientists or people with a strong background in science, and FAQs About the Use of Animals in Science: A handbook for the scientifically perplexed, written for nonscientists.

Episode 272: “We should not kill, eat, torture, or exploit animals because they do not want to be so treated and we know that. If we listen, we can hear them.”

They Need a Good Lawyer