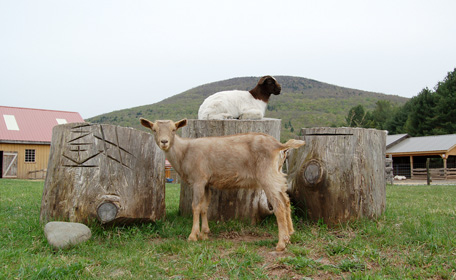 Yet another non-proift has popped up, ready to rock our animal activist worlds. The World Animal Awareness Society (WA2S) says that they are “not an animal rights initiative, but an animal awareness one.” This is as according to an article found in Mother Nature Network, whose piece on the new group is worth a read. Regardless of what they want to call themselves, their mission is a noble one: to “focus a lens on a wide range of human-animal interactions in order to have a filmed record of our behavior in expectation that it will create a window to observe human evolution.” In short, they are using the medium of film to shed light on human-animal interaction. And they’re doing so in a variety of ways, such as filming cleanup efforts in the Gulf Coast. The group intends to produce 1,000 hours of footage this year. According to Wa2S’s website, “By producing compelling documentaries to be shared with the world and providing raw aggregateable footage to educational institutions for further research, the World Animal Awareness Society will accomplish its mission of greater human awareness.”

Well I’m slaphappy over this. This concept of using the moving image to raise awareness and educate people about human-animal interactions carries with it so much potential that I feel it is your animal activist duty to ask Santa or Hanukah Harry for a Flipcam this Christmakwanzahanukahsolsticeikah season. As animal activists, we need to capture images whenever remotely relevant.