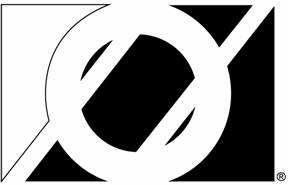 We could not be happier to feature this immensely profound article on this week’s installment of #ThrowbackThursday. The subject of eating disorders is hugely stigmatized, so we’re eager to feature multiple writers discussing the topic. To make this article even more important (as if that were possible), a quick, easy, and frugal recipe is featured at the end.
This article originally appeared on Our Hen House on March 2014, 2013. If you’d like to see a certain OHH article resurrected, email us at info [at] ourhenhouse [dot] org.
***
This is a subject not discussed nearly enough, yet I have a feeling it will resonate with so many of you. I’m thrilled to welcome Maya to Our Hen House today to share with us her candid thoughts on her experiences with Overeaters Anonymous, and how and where her veganism fits in. (As a bonus, don’t miss a recipe for Maya’s favorite simple, tasty, and affordable lunch — which you’ll find beneath her article.)
***
I Am a Compulsive Overeater … and a Vegan
by Maya

***
As a vegan who leads a busy lifestyle and follows a food plan as part of my OA program, my lunch is most serene when I have a meal that fulfills my nutritionist’s recommendations but doesn’t take a lot of time to prepare. I’m also always trying to be as frugal as I can. This easy and yummy recipe has become my go-to lunch! I hope you enjoy it as much as I do. 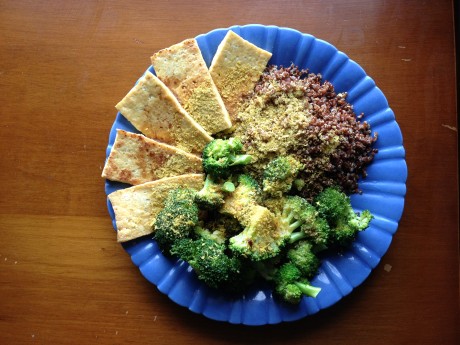