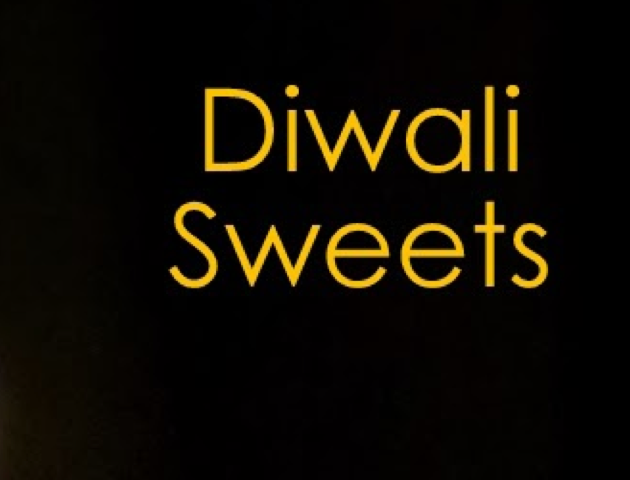 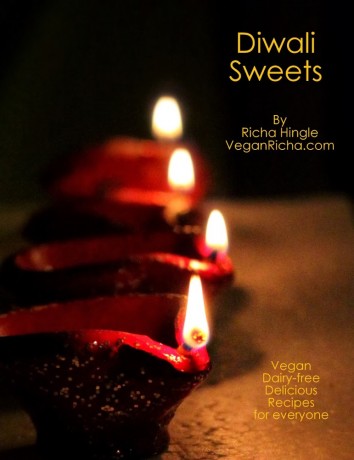 Another holiday? We’re in!
In our household, we mark the beginning of the holiday season by Jasmin’s birthday on October 30 (there’s still time, barely, to check out her birthday fundraiser if you feel so inclined). That is always immediately followed by Halloween, of course, which is a holiday that is near and dear to our hearts. (It involves dressing up and eating candy. I mean, what’s not to like?) While we tend to think that the one after that is Thanksgiving, which always involves mixed feelings, we just noticed that this year, Halloween is actually quickly followed by Diwali, the Hindu festival that will be celebrated on November 2. (It’s actually five days long, but peaks on the third day.)
While Diwali is not part of our personal histories (and we want to be mindful about striking a balance between not misappropriating someone else’s tradition while joining respectfully in a very cool celebration), we would love to add this festival to our calendar — not least because it is celebrated by, along with many other things, eating and sharing sweets. (There should be just enough time to recover from the Halloween sugar rush to jump in.)
Of course, no holiday is a true celebration if it involves the torture and killing of animals, so, just in time to make a cruelty-free Diwali celebration especially easy and exciting is an e-book available from Richa Hingle, over at Vegan Richa, called Diwali Sweets. Among the recipes are Mysore Pak, described as “chickpea flour fudge, and when I say fudge, it is indeed super fudgy fudge”; Sandesh, which are “melt in your mouth cheesy balls”; and Gulab Jamun, i.e., “doughnut type balls in flavored syrup.” There’s even a gluten-free version of the aforesaid Gulab Jamun.
And how’s this for a really special bonus prize? All of the money raised from the sale of the e-book, which costs a minimum of $5, will be donated to the animals suffering because of Cyclone Phailin (to VSPCA through Help Animals India) and to Pigs Peace Sanctuary (which you can hear more about from Episode 145 of the podcast). Now that is a truly great way to celebrate!
Don’t you love it when your belief that there could not possibly be another vegan cookbook that you need is replaced with the realization that there is yet another vegan cookbook that you absolutely have to have? It’s a reminder that the job of making veganism accessible to all has just begun, and there is much work for all of us in veganizing absolutely everything that anyone might want.