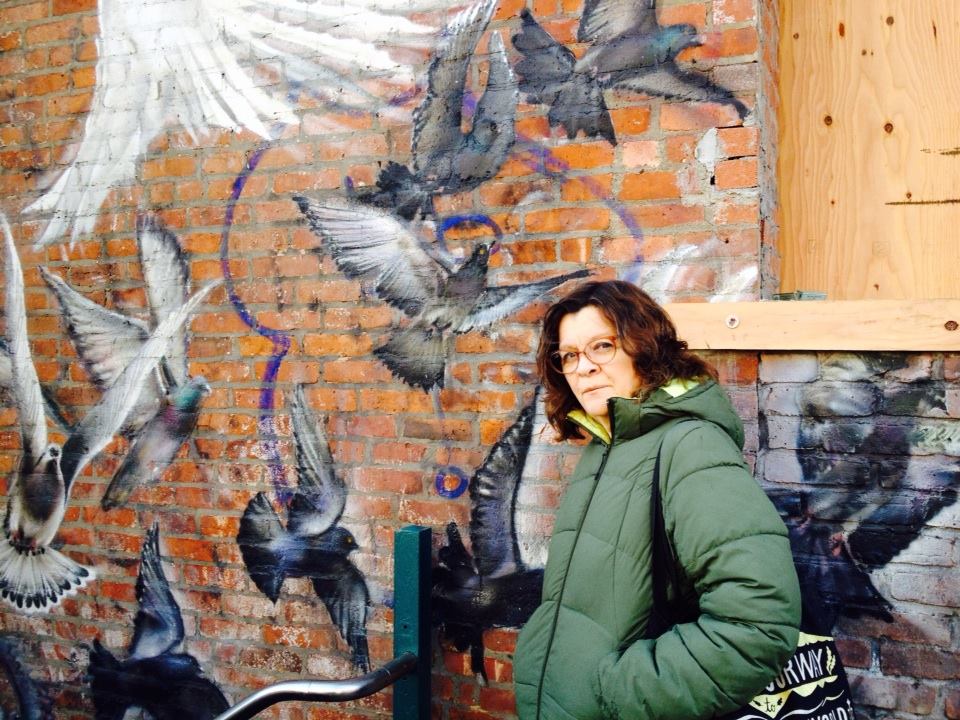 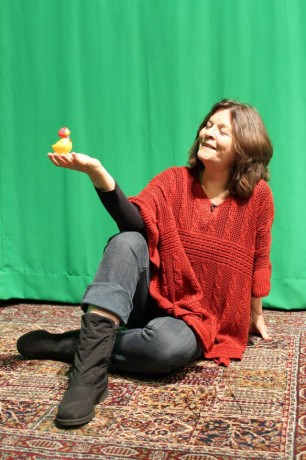 Danielle Legg here. I have been lucky enough to work with Our Hen House for over two years now, and in those two years I’ve had the pleasure and privilege of working alongside founders Jasmin Singer and Mariann Sullivan as they highlight, through various multimedia outlets, new and exciting ways to change the world for animals. The scope of OHH’s work is enormous, and just this month, the organization expanded from a podcast to a TV show!!!! (They still podcast, though — and they run an online magazine, an eBook publishing arm, and give talks monthly on the subjects of veganism and animal rights. I’M EXHAUSTED!)
Nobody works harder than the folks behind OHH, and so, for Mariann’s Birthday, I’d like to raise $3,000 to help keep their efforts going, and to keep vegan indie media alive! I want nothing more than for Jasmin and Mariann to continue to inspire readers, listeners, and now viewers, to change the world for animals.
Mariann is, in so many ways, an unsung hero. She is an author, an Animal Rights Law professor, an editor, and now — a TV pundit! She works long and hard hours, and — for the 20 years that she’s been active in this movement — has proven that she will stop at nothing to create a new world for animals, one that is free of suffering.
Let’s celebrate Mariann and show her how much we appreciate all she does, day in and day out, to change the world for animals. The funds raised will go directly to the various multimedia programs that are the essence of why Our Hen House is so dynamite.
Can you help me reach my goal?