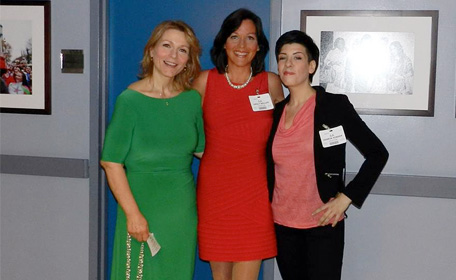 So, this is weird. As you might have guessed from the title of this here blog entry, I’m going to be on “The Dr. Oz Show” this Monday (the afternoon show — he apparently also has a morning show, says my Grandma, who loves Dr. Oz a tiny bit more than she loves me). I’ll discuss the story behind this television appearance a bit more on tomorrow’s podcast (Episode 125 — where has time gone?), but, in short, it goes like this:
Excitingly, I’m going to be on the episode that features Dr. Joel Fuhrman (remember him from our podcast?). Dr. Fuhrman –– whom Mariann and I adore in mildly inappropriate ways — is the genius behind the whole-foods-based Eat to Live plan, and has skyrocketed to success (well, he was doing pretty well already) after last year’s wildly popular PBS special (which, oddly, I find on TV every single time I am in a hotel flipping through channels… it’s like Fuhrman is right there in the hotel room with me). Rumor has it that Oz approached Fuhrman after the success of that special, and asked him to come on the show.
At some point in there, Fuhrman’s “people” sent out a mass email asking for women between the ages of 25-55 (check! I’m 32) who had lost more than 50 pounds (double check! I’ve lost 91 pounds) following his plan, for consideration for the episode. I replied and, using my passive-aggressive charm, carbon copied Fuhrman. Within 15 minutes, a producer at the show telephoned — a call that wound up being one of about 10 leading up to my appearance. Because — ding ding! They chose me! I plotzed.
Long story (so not) short, I wound up on a segment with 2 other women — Susan and Emily — who are the kindest souls I’ve met in a long while. Not to ruin my TV bit or anything, since I obviously want you to watch (and I obviously also want my bunny ears to pick up the signal so that I, too, can tune in), but I did get to talk about veganism (briefly, I mean BRIEFLY, but hey…), and I got to talk about my other passion, too: nutritional yeast!
Since I am already getting questions from people, many of which are the same, here are the answers to your questions (as well as a few other Little Known Facts about my experience on “The Dr. Oz Show”):

Have I left anything out? Oh yes. My episode airs this Monday, June 4, on Fox. Here in NYC, that’s at 4:00 p.m., but check your local listings for your area’s specific time. And since I: a) only have bunny ears on my “TV” (which is really a computer monitor), and b) am still living in 1987 in my head, and have not progressed beyond that in most capacities, if you are able to figure out how to record it to a DVD and actually physically send it to me in the mail (no, I cannot come over and watch your Tivo, despite the fact that I’m sure you are lovely), I would be much obliged!
Hopefully, the next time I am on national TV, I will be able to use my last name, talk all about Our Hen House, educate folks about the horrors of factory farming and the deliciousness of veganism, and leave my face jewelry and my tattoos intact. But, for now, it was — I’ve gotta admit it — a fun time in Oz. 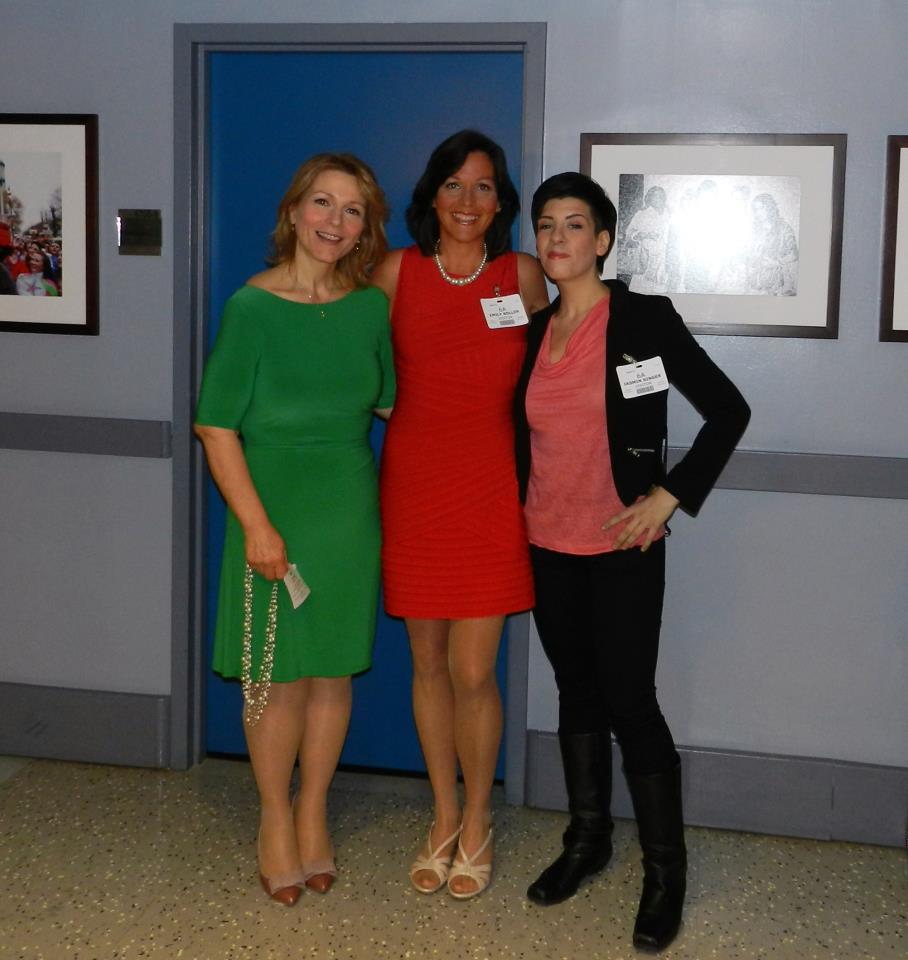 Episode 125: “Most people would rather die than think; in fact, they do so.”