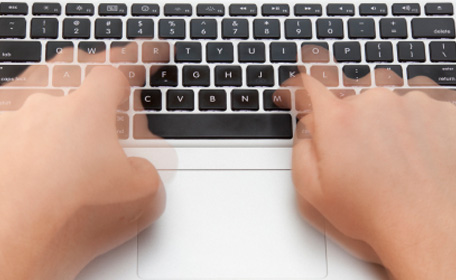 School started again this week, and even though I have not been a student in <clears throat> years, there is something about the week following Labor Day that gets me down. I think it’s a sense memory leftover from all those years spent crying my way to homeroom. This time of year makes me nervous, anxious, and in unnecessary yet desperate need of some new (used) clothes. Inexplicably, I also wonder if the cool kids will finally like me. (Newsflash, self: the cool kids almost certainly never will.) 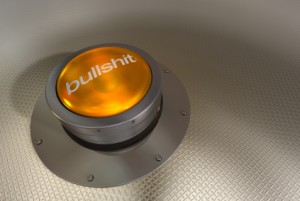 But the start of school, in spite of the unpleasant memories, is nevertheless a perfect time to shed light on a teen who is using his or her time and skills far more profitably than I did while in high school, by reaching out to the non-choir and planting some seeds for change. The article penned by this wunderkind, “Propaganda and Factory Farming,” by “dmpizzo24,” in the online magazine Teen Ink, is both inspiring and thought-provoking. In fact, I will go so far as to say that it also makes me have a smidgeon of hope for the future generation. Here’s how it starts:

I know when I’m being lied to. I debunked the tooth fairy myth at age five, and I was lucky enough to have parents who told the truth where it counted. I learned to expect tall tales as a child and hyperboles as a customer. It made sense that I might be misled by salespeople, columnists, even authors. But I never anticipated that I would encounter the most blatant form of deceit – in the classroom.

dmpizzo24 (who are you, oh young and wise one?) goes on to examine how his/her 10th grade history class was assigned a video to watch, a video that was intended to, as the author says, “‘clear up’ rumors about factory farming,” yet instead went on to show farmers defending their money-making practices that relied on the bloodshed of animals. The author explains:

One veal farmer led us into the dark building where the calves were penned, explaining that the reason they were packed so closely together was so they could be with their fellows. True, they could barely move, but that way they wouldn’t hurt each other. He slapped a meaty hand on a calf’s head and explained that their welfare was his top priority.
This same video also attempted to disprove that factory farms have a negative impact on the environment. Instead of facts, the documentary employed good old Southern charm. A lanky man in a flannel shirt and a cowboy hat looked out over his fields and drawled that most people don’t buy into the idea of global warming, and that “if it does exist” it’s not caused by factory farming.

Thankfully, this no-bullshit kid went on to learn the truth about the plight of animals — a reality that is nearly impossible to swallow. Such became the impetus for this Teen Ink piece, which was also published in the print version of the popular magazine.
So, let’s count some of the ways in which I adore this article, and the activist behind it:

When I took Animal Science, I had been a vegetarian for five years. I knew enough to scoff at the propaganda. However, had I been armed with specifics I might have been able to speak up more in class. At least, I could have asked more questions.

My only issue with “Propaganda and Factory Farming” is that it makes me sneer at my teen years with even more vehemence than before. While people like dmpizzo24 are busying themselves with changing the world, I was self-focused on things like getting the lead in the school play, or scheming how to cut class as seamlessly as possible.
Regardless of whether we are in school or not, let’s consider this article, and the passion behind it, as our lesson of the day. It is never too late to self-educate, and to speak truth to power, as loud and unrelentingly as possible.