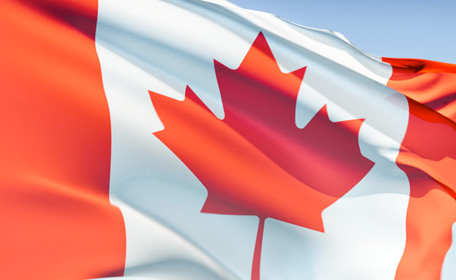 Just below, you can listen to the segment of the radio show featuring Jasmin. But we highly recommend you listen to the entire episode — and their other episodes, too — which you can do  via their Facebook page. Seriously, follow Animal Voices Vancouver.

How Political Science Helped Me to Understand the Vegan/Animal Rights Movement and...