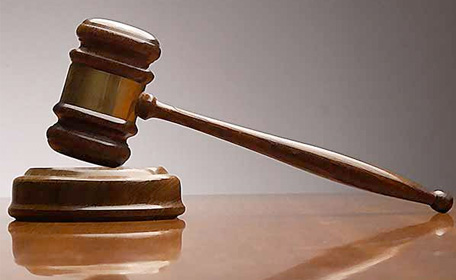 Law and Order and Animals

While many people, with some justification, liken the law’s treatment of animals to its treatment of inanimate objects, like tables or chairs, the fact remains that every state in the union has a law, or, more likely, a set of laws, protecting animals from cruelty. There are no such laws for tables and chairs.

These laws may be flawed and inadequate (as is pretty obvious from the way animals are actually treated without anyone being arrested) and there is every reason to try to pass better ones. But, in the mean time, we can’t ignore the fact that one of the reasons these laws don’t do a better job of protecting animals is that they are just not very well enforced.

It is therefore exciting when a District Attorney takes a real interest in enforcing cruelty laws. District Attorneys are responsible for prosecuting crimes in their counties ranging all the way from murder and rape, to embezzlement, to shoplifting, etc., etc., etc. Way too often, animal cruelty gets lost in the shuffle. But, in a lot of places, that is starting to shift. One place is Nassau County, New York, a densely populated suburb of New York City. Kathleen Rice, the Nassau County District Attorney, has just announced a new animal cruelty unit and tip hotline to handle animal neglect and abuse cases.

If you are a lawyer working in a District Attorney’s office that doesn’t have this kind of unit (most don’t), or know someone who is, and you are interested in pursuing animal cruelty cases, anything you can do to encourage the creation of such a unit would be a huge step forward. Not only would there be better enforcement of the laws as they relate to companion animals, but it could be a stepping stone toward seeking enforcement of the laws as they relate to the institutional abuses of animals, whether in agriculture, circuses, rodeos, etc., etc. While some of these institutional uses may be exempt from the cruelty laws in some states, many others are not — they are merely ignored.

Even if you aren’t an assistant D.A., or a lawyer, you are a voter, and District Attorneys run for election. Anything you can do to make this a campaign issue the next time your D.A. is running could make a huge difference for the animals in your county.

Episode 5: “Until one has loved an animal …”