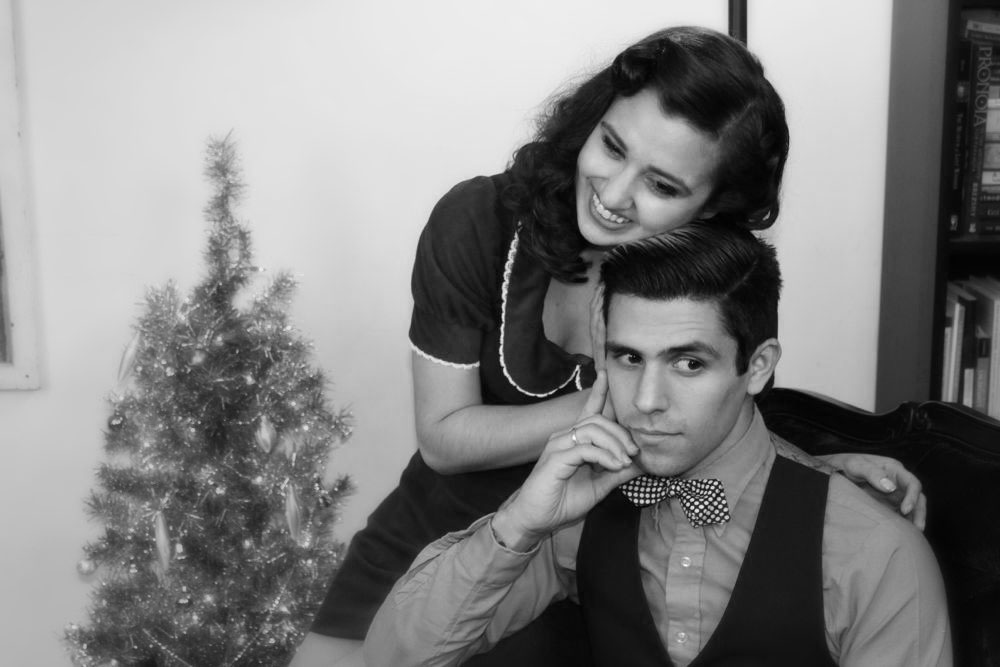 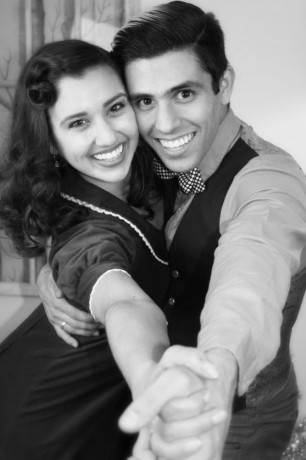 A few years ago, James Koroni invited me to join him and a few others in singing Christmas carols. Putting aside the fact that I’m an atheist Jew (which, no, I don’t consider to be an oxymoron), I decided, that I had been behaving too much like a Grinch, and so I’d feign “jolly” and join the caroling crew. Maybe it would rub off on me in earnest. But then I found out his real motive: James wanted to rewrite lyrics to traditional Christmas songs so that the songs became about exposing the harsh, disgusting reality of the horse-drawn carriage industry. Taking a creative advocacy approach, he wanted us to sing our carols while gathered on Central Park South, where the hideous NYC horse-drawn carriage industry is centralized. Needless to say, when I found out that it was not simply caroling, but an actual activism event — and one that involved performing, no less! — I was the first to show up. The event was small, but nobody could say we didn’t have gusto! (The only bad thing that came of that fateful night was that “We Wish You a Merry Christmas” will forever go through my head as “We Wish You Wouldn’t Whip Us.”)
Flash-forward, ghost of Christmas future style, to now. James, who lately seems to be a regular topic of conversation on the Our Hen House blog (his recent performance piece where he danced his way through Woodstock Farm Animal Sanctuary is perhaps my favorite short video of 2012), has once again waved his creative wand and turned his seemingly unending supply of talent into animal advocacy. Using a song we all know, with lyrics that ring a bell for me (I believe we caroled it that night), James — along with the lovely Connie Castanzo — have created a 2-minute video, “connie & jimmy,” in the style of a 1940’s TV show. Directed, edited, and produced by James, with camera operation by the lovely Joshua Katcher, “connie & jimmy” is also being used as a compelling tool to support NYC’s Intro 86A, new legislation which, according to the press release, “calls for a phase out of horse-drawn carriages in New York and replacing them with the 21st Century ‘Horseless Carriage.'”
What I love the most about “connie & jimmy” is that in less than 2 minutes, the cast and crew have managed to effectively and gently shed some light on one of the most antiquated, unnecessary forms of animal abuse out there — in an outwardly light, enjoyable, and catchy way. For those of us who are already enlightened to the issues (the 15th horse carriage accident happened last month), this video can act as the perfect, accessible tool to reach some of our friends, colleagues, family, and online circles. For those who do not yet know about the trauma that these horses undergo day in and day out, “connie & jimmy” will most certainly provide the foundation to further explore this oppressive and hostile industry. Sadly, ’tis the season for tourists to jump aboard the cruelty, not even thinking twice. Let’s change that.

Attention Vegan Shrinks: Can You Help?