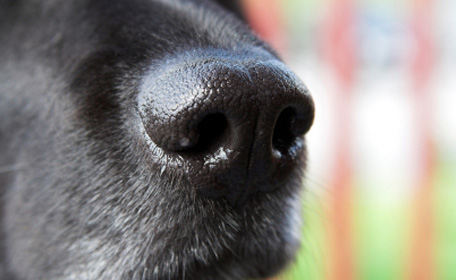 An upcoming special on CBS on June 13 will address one of the most interesting, and, to be honest, frustrating topics in the animal protection scene — the religion question. Animal advocates are, obviously, all over the lot on religious belief. They come from, and currently embrace, every possible religious tradition, or lack thereof. But regardless of how you were brought up, or what you have dabbled in, or where you currently stand on religion, it’s hard to understand how so many religious folk give the whole animal question a pass.

It’s not clear that this television program will address any tough issues — it seems to mostly involve stories about dogs and cats working with clergy. But it does promise to include a talk with Harvard Divinity School professor Kimberley Patton regarding “the roles animals have played within the various world religions.” At least it’s a start.

Also of note, and possibly of use, to those interested in religion is this recent column from Billy Graham in response to an inquiry from a worried mother about her 16 year old’s decision to volunteer at an animal shelter and whether that violated God’s will (sigh).

Photo: Used with permission by the Creative Commons License.