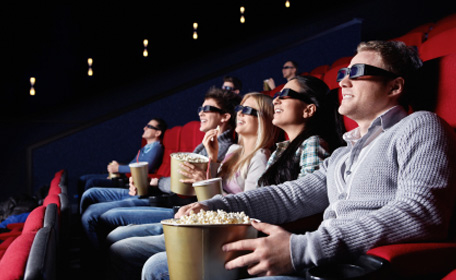 The role of animals used in films is a topic that we have dealt with here at Our Hen House time and time again. We’ve questioned whether the use of animals in film is inherently exploitative (it is), and also whether it ever has the potential to be so eye-opening that it’s worth it (probably not). It is a subject we find unendingly thought-provoking, and we would love to see it discussed more frequently — by heavy-hitting filmmakers and critics alike.
Enter Reason #9873 why we miss NYC and are eagerly awaiting our arrival back on the island we call home (no offense, Portland — because you are indeed taking very good care of us): On October 4, 2012, from 7:30-9:00 p.m., that discussion — the one centering around Animals in Contemporary Film — will be happening with none other than leading film critic for the New York Times, Manohla Dargis. (*THE* Manohla Dargis! Egad!) In her reviews, Dargis has been notoriously thoughtful regarding animal issues. The opportunity to see her engage in this discussion with animal law luminary, David Wolfson (don’t miss him on our podcast), at New York University (co-sponsored by the Animal Studies Initiative and the Department of Cinema Studies), is one that no New Yorker should miss.
The fact that this event is even taking place is, to me, a sign that a systemic shift in public consciousness is imminent. Think about it: 10 years ago, would this topic even have been broached — let alone in a mainstream academic institution like New York University? Could this be part of the beginning of a much wider discussion about the role that animals play in our lives, and our ethical obligations to them? A shoot-the-shit about what that means for our  lifestyle choices? Could the Dargis/Wolfson conversation perhaps plant a seed of compassion for film connoisseurs and filmmakers alike, not only encouraging them to explore pro-animal themes in their work, but to subtract animal exploitation in the process?
Okay, I know, I’m getting carried away. This is, after all, only one discussion, on one night. But I think, quite honestly, that change begins this way — by shifting the paradigm and questioning things we have always known to be true (or thought we knew to be true). Whether that takes place in Hollywood, in a review in the New York Times, or in a college classroom led by an animal rights scholar like David Wolfson, those shifts matter. 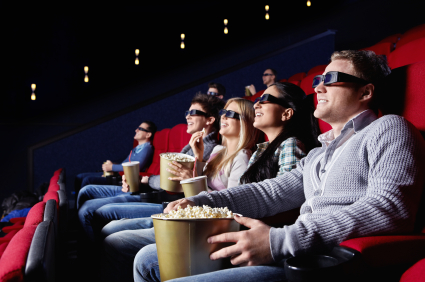 Book Review: “What the Animals Taught Me: Stories of Love and Healing from a Farm Animal Sanctuary” by Stephanie Marohn

Last Chance to Register for the Totally Amazing Online Course, “A Better World, A Meaningful Life”

Episode 28 of the Our Hen House TV Show is Now Viewable...