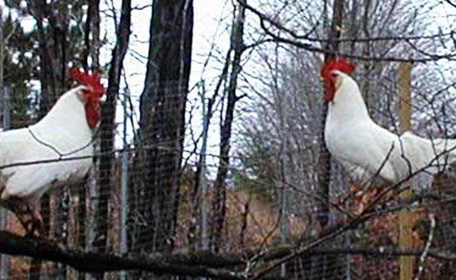 Yesterday, I had the honor of speaking at the Let Live Foundation, which is a non-profit that is run by some of my favorite people on the planet, including Josh and Michelle from Herbivore, and Chad and Emiko from Food Fight Grocery. My talk was called “Margin of Certainty: from Veganism to Activism,” and I was excited to see fab-o turnout and get to mingle with so many fabulous go-getters. You can expect to see a few upcoming video blog entries with interviews from Josh and Michelle, Emiko and Chad, and, of course, Isa Chandra Moskowitz. Check out the video and then support the Let Live Foundation.

Margin of Certainty: from Veganism to Activism from Let Live Foundation on Vimeo.

The Question of the Animal: Excerpt from “The Polar Bear in the...