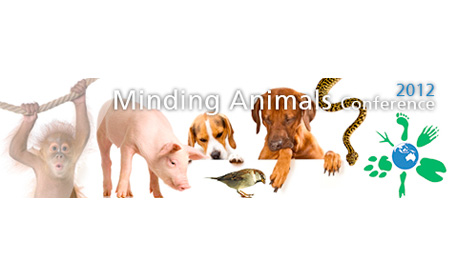 The series of conferences known as “Minding Animals,” is one of the most important signs that academic interest in animal issues is being taken seriously on an international level. The first conference took place in Australia in 2009 and drew participation and papers from around the world. 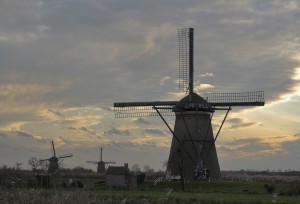 Come to the Netherlands for Minding Animals

The next conference will take place at Utrecht University in the Netherlands on July 4 to 6, 2012 (though there will be a “pre-conference” immediately preceding it on July 1 to 3 at the International School of Philosophy, in Leusden, which is also in the Netherlands). The conference takes a multi-disciplinary approach and will include parallel academic sessions, workshops for “Minding Animals Study Circles,” and a “Protecting the Animals Seminar Series” in which animal advocacy organizations and community advocates will present and discuss their work.  There will also be an active social and arts program.

There will be ongoing calls for participation in the conference, but, at the moment, you can consider making one (or both) of two types of submissions. If you are considering an academic submission, you can take the opportunity now (or at least before October 2, 2011) to submit an abstract, maximum 600 words, outlining the main question you would like to address, your line of argument, and your (expected) conclusions. Your topic should fit into one of six different categories: the Human-Animal Relationship, Animal Capacities, Animal Welfare, Animal Ethics, Animals and Sustainability, and Animals and Public Policy.

I love the idea that they are also asking for participation from animal advocacy organizations. If this is your cup of tea, you can download the form to submit a proposal now for the Protecting the Animals Seminar Series.